Click a product category thumbnail to view customer submitted photos of themselves and their Think Tank gear on location.

Submit a photo
Previous Next

Covering a mass rally called "The March of a Million" under the snow on Kiev's Independence Square on December 8, 2013. Hundreds of thousands of pro-EU Ukrainians rallied in Kiev on December 8 for a new protest aimed at forcing President Viktor Yanukovych to resign after he sparked fury by rejecting an EU pact under Kremlin pressure. 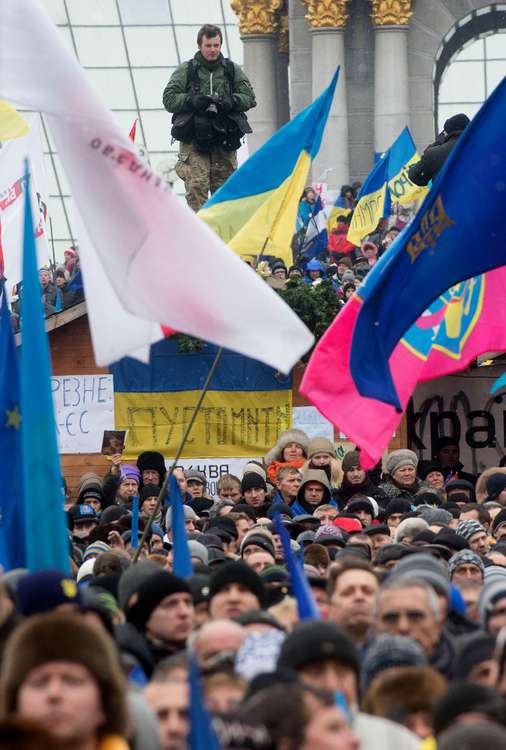