This store requires javascript to be enabled for some features to work correctly.

This is a page placeholder for the raw navbar page. It uses the page.raw-navbar template to output a snippet of HTML that is just the navbar. This page is designed to be slurped-up from the Django site and included in the HTML output such that the navbars from both Shopify and Django look identical.
x 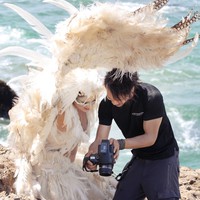 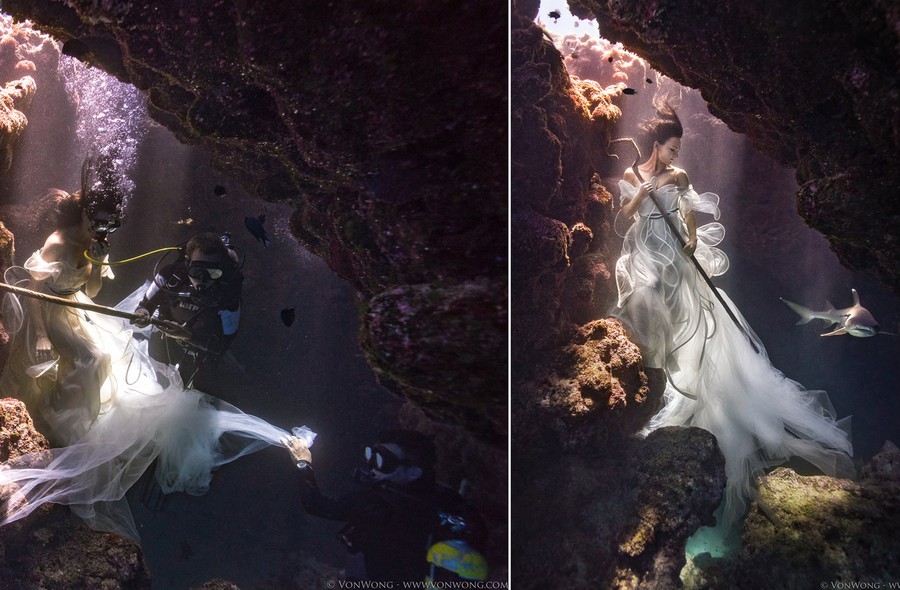 Motivated by the desire to be creatively challenged and overcome impossibilities, Benjamin Von Wong has become notorious for his epic photography. His hyper-realistic art style captures viewers in a fusion of special effects and innovative concepts. Benjamin's background in engineering gives him a unique edge for creative problem solving, where technical challenges become friendly competition. Fueled by his passion to connect people, Benjamin has an affinity for finding unique talent to bring his complex stories to life.

A starved appetite for adventure and unquenchable thirst for photography, leaves Benjamin Von Wong, craving confrontation for the seemingly impossible. 'Epic imagery' is the name of his game, having captured models all of the elements; underground, overground, underwater and even on fire. His hyper-realistic style enraptures viewers in a fusion of special effects reserved mostly for the movies, with innovative and captivating concepts worldwide.

Von Wong was born from an engineering background, providing a unique skill set in the virtuosity of problem solving. His notable education in visual construction and self taught understanding of light, has unsurprisingly deemed Benjamin, a master to many in his craft. Each technical hurdle and creative block is welcomed merely as a challenge, whilst the realms of reality are blurred.

One of Wong's most notable and recognizable works came from a commissioned shoot by Huawei, demonstrating the camera capabilities of the P8 cell phone. Of course, the brief requiring a model surrounded by fire, without the use of Photoshop or any other image editing software — was surely no problem, using his refined pyrotechnic skills, mashed with photographic expertise.

Fueled by a passion to connect people, this Wacom and Broncolor GenNext Ambassador has an undeniable affinity for finding talent across the globe, in a bid to bring his stories to life. From crazy costumers, to marvelous makeup-ers — and that's not to mention the magnificent models — Benjamin draws out the best by binding creative geniuses with the most compatible concepts, for causes close to his heart. One such case recently used social media to raise over USD $2M for Sanfillippo Syndrom sufferer, Eliza O'Neill — the highest ranking GoFundMe Campaign of all time.

Now focused on highlighting conservation issues using photography to raise project funds (most recently surrounding a model by sharks to raise awareness for the Shark Shepherds), Von Wong continues to raise expectations in the most unique domains, meaning his greatest competition… is himself and the problems we project on Mother Nature. 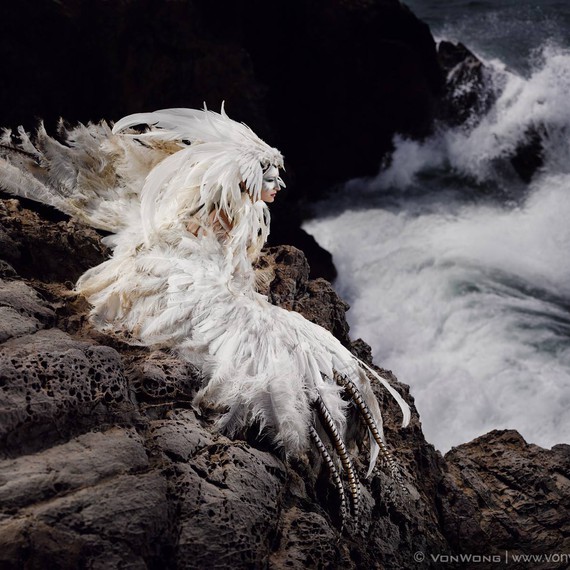 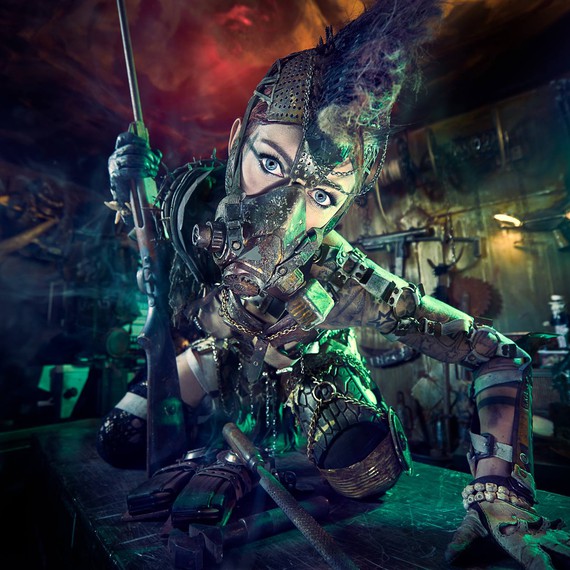 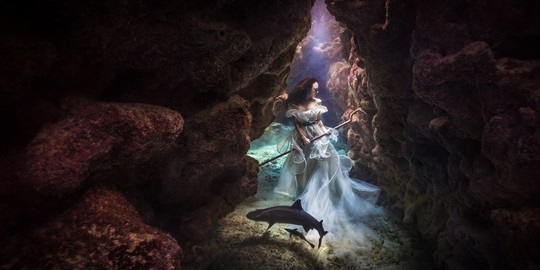 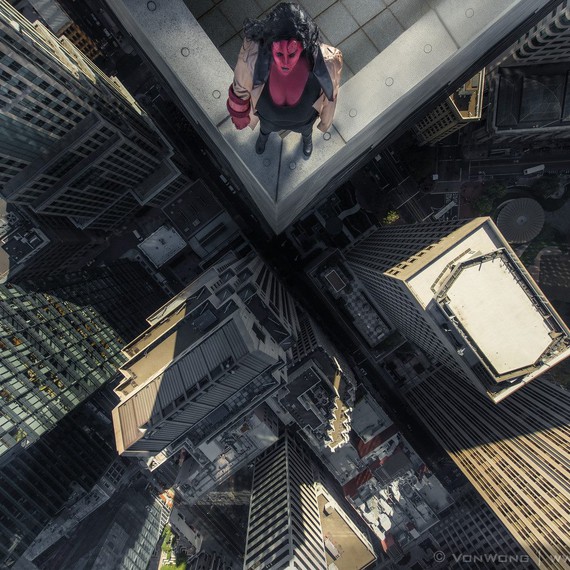 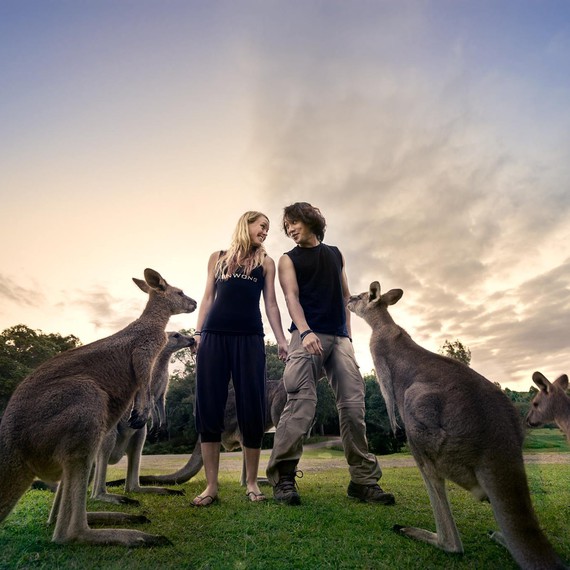 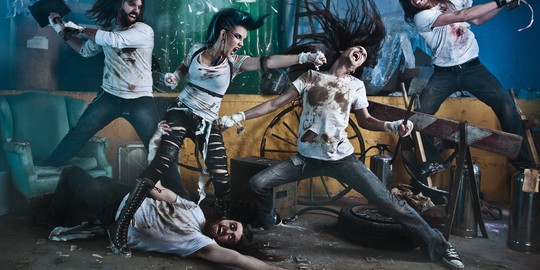 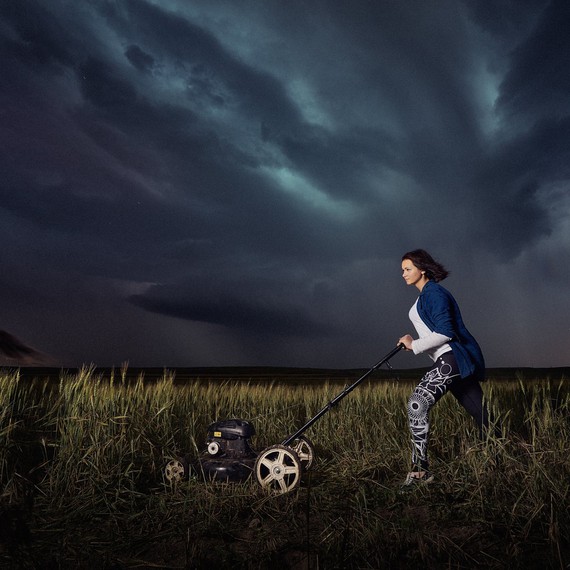 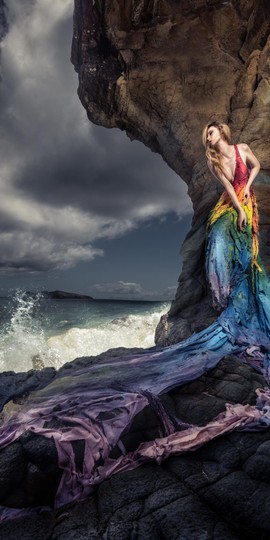 This store requires javascript to be enabled for some features to work correctly.

This is a page placeholder for the raw footer page. It uses the page.raw-footer template to output a snippet of HTML that is just the footer. This page is designed to be slurped-up from the Django site and included in the HTML output such that the footers from both Shopify and Django look identical.
x