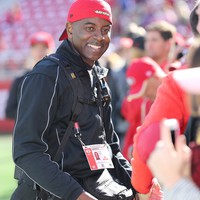 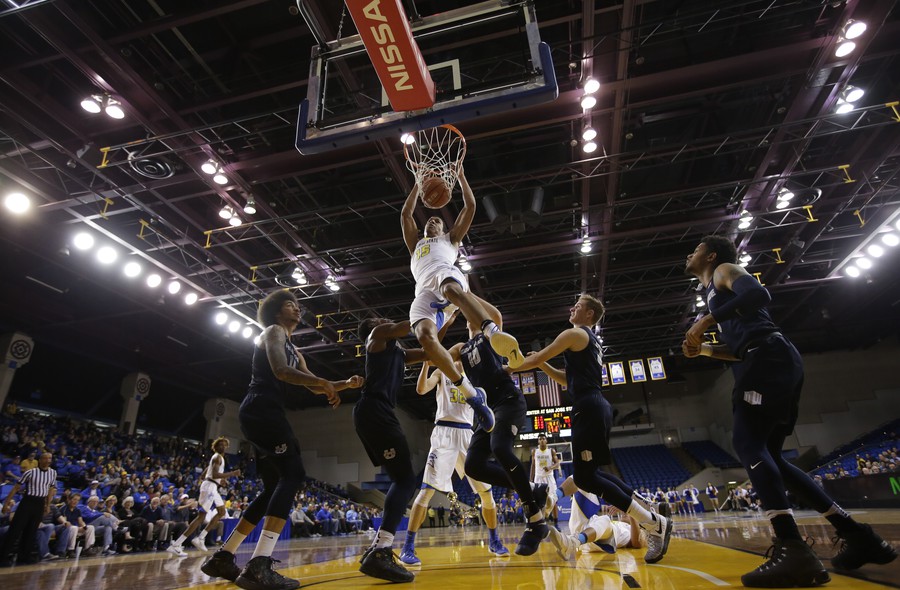 Terrell Lloyd has been noted for his experience shooting professional and college sports. He is currently employed by the San Francisco 49ers as their full-time lead team photographer and senior manager of the organization photography services.

Terrell Lloyd has been noted for his experience shooting professional and college sports. He is currently employed by the San Francisco 49ers as their full-time lead team photographer and senior manager of the organization photography services. He had been with the organization since 1996 as a contract photographer, now he is responsible for all of the team’s photographic assignments. Terrell Lloyd has always been an avid football fan.  In 1994 Terrell was granted the opportunity to shoot on the sidelines at a San Francisco 49ers home game. According to one of his clients, “Terrell’s sports photography really captures the essence of the game.

Since 1992, Terrell Lloyd has provided professional photography services to individuals and organizations throughout the United States. Based in the San Francisco Bay Area, near the high-tech capital of the world, Silicon Valley, Terrell Lloyd is most known for his special combination of artistic vision and cutting-edge technology. Also for the past 12 years, Terrell Lloyd is the athletic sports photographer for San Jose State University. Terrell has also earned a number of championship rings for his work with the San Jose State University as well as the San Francisco 49ers for his work and services. Terrell has also earned a number of rings for his time bowling on the professional bowler's tour and leagues with several perfect 300 games and 800 series.

Terrell Lloyd had been elected to the Canon Explorer of Light program in 2006-10 and has been reelected to the EOL program in 2017-Current. This is a group of top professional photographers from around the world selected to provide educational programs around the country. The Canon Explorers share their photographic and technical expertise to a wide number of photographers in a variety of personal appearances, seminars and gallery shows.  Also, SanDisk® choose Terrell Lloyd in 2009 to the newly formed Extreme Team.

Also as a full-time photographer Terrell Lloyd is a popular speaker and travels around the country to speak to other professional photographers in places like New York, Florida, San Diego, and Los Angles and for regional Professional Photographers Associations. In 2017 Terrell received a Legends award from Xposure101 in Detroit. This award honors individuals who have greatly influenced creativity, diversity and learning in the creative and photographic industries and by paving the way for others and inspiration.
Over the past 25 years, Lloyd has diversified his business by photographing a multitude of events. He has mastered the art of photographing high-end corporate events, products, and more. As a photographic artist, Lloyd has travelled the world for major corporations and remains on the leading edge of technology as he continues to provide his clients with top-level service and professionalism. Lloyd’s clients include BMW, Yahoo, Intuit, Ritz Carlton Hotel, NetApp, Verizon, Canon USA and SanDisk®

Shooting football has opened many doors for Terrell Lloyd and enabled him to cover other major sporting events such as PGA Golf, Professional Tennis, NFL Super Bowl’s, MLB Baseball, the NBA and more. Lloyd as also received many awards of merits for his portraits and weddings work and was photographer of the year by AMPP in 2001and earned his craftsman degree by PPA 2006 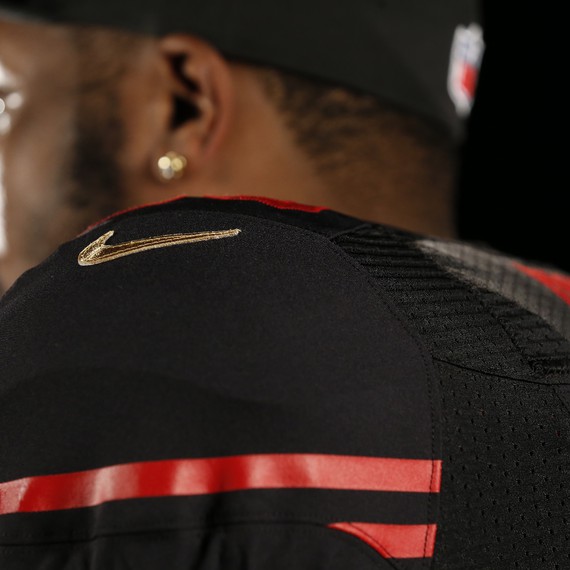 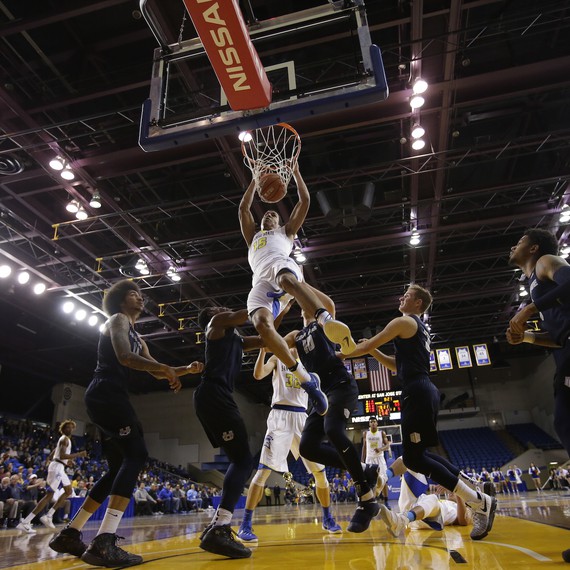 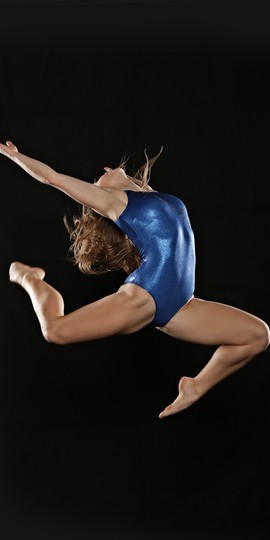 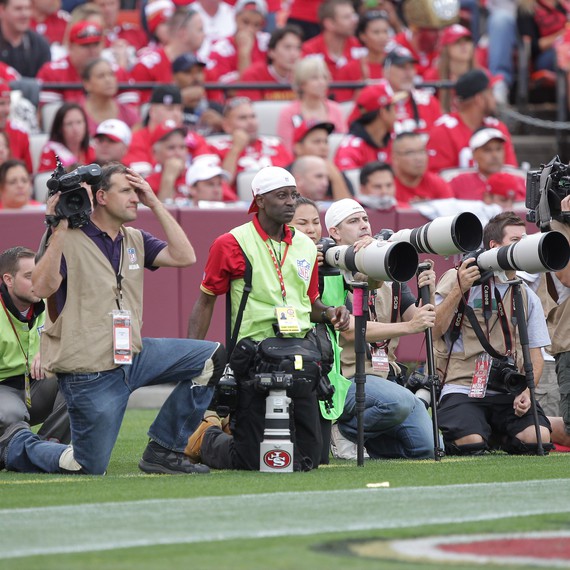 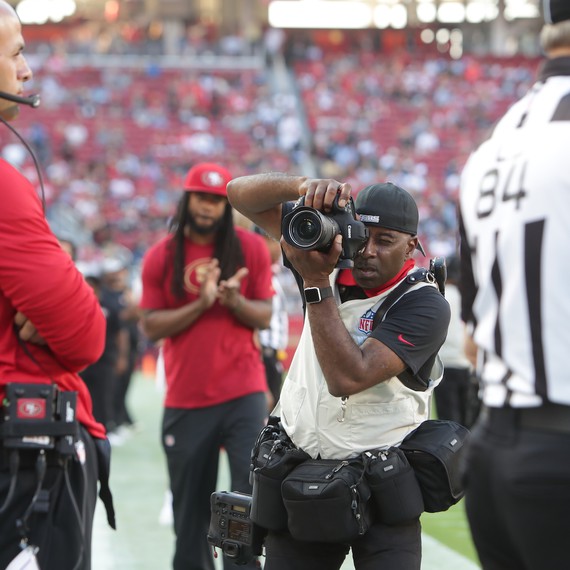 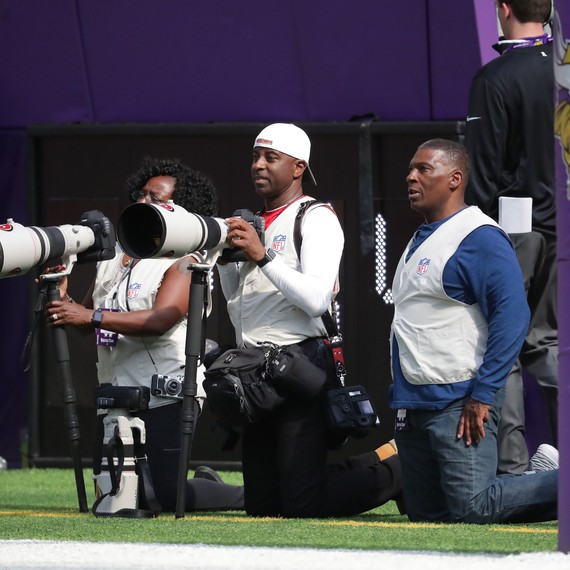 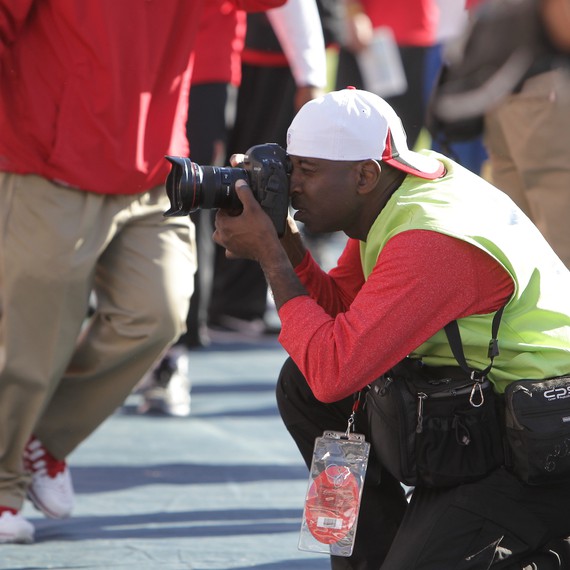 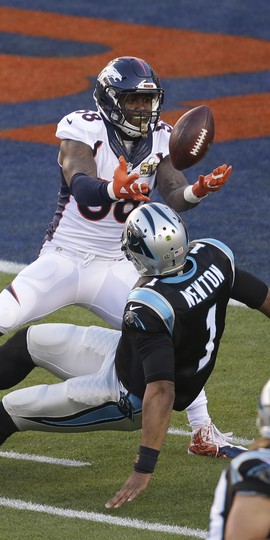 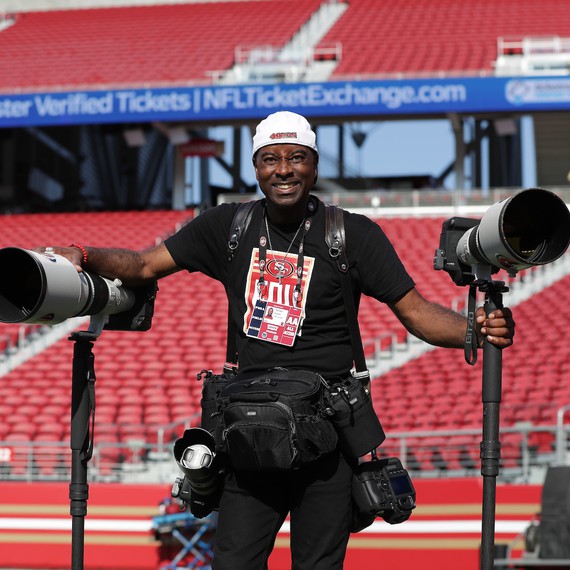 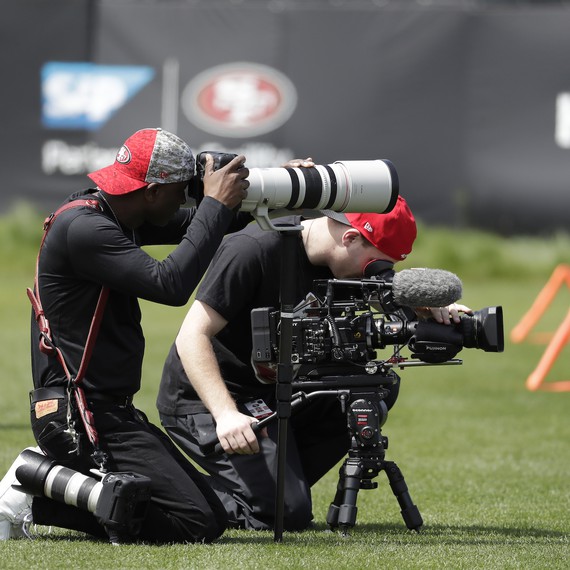 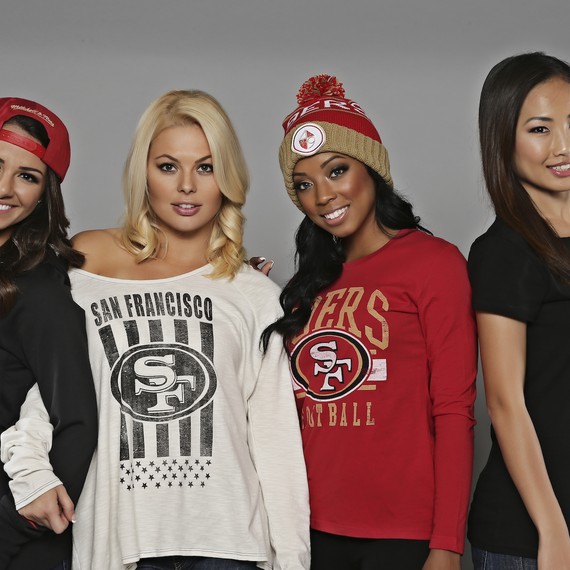 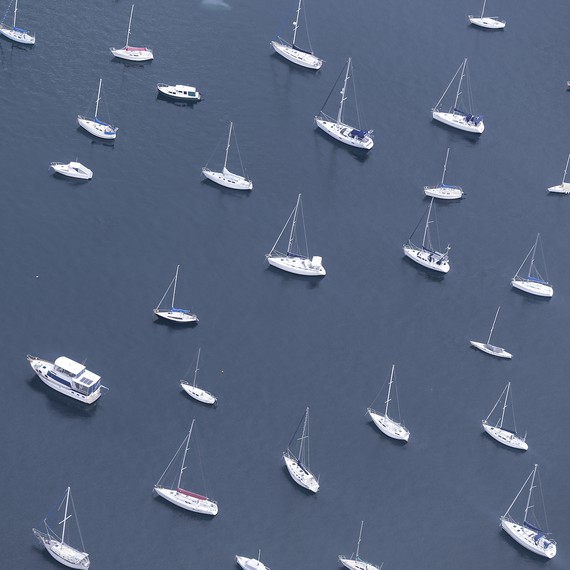 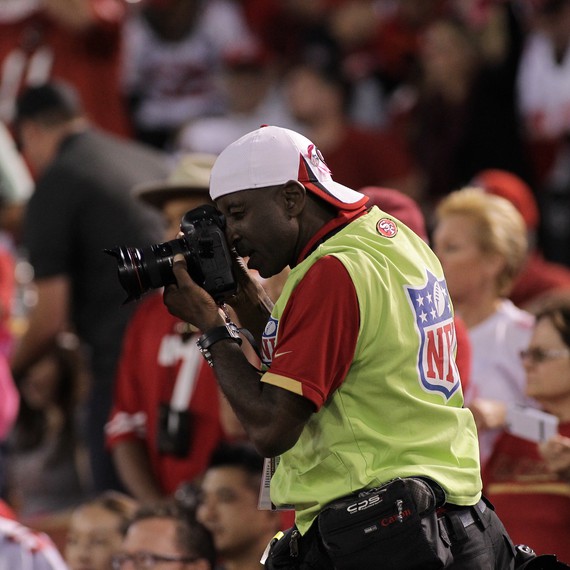 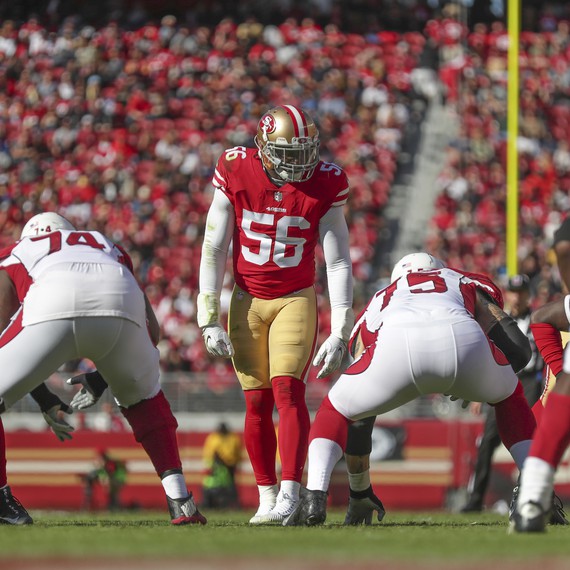 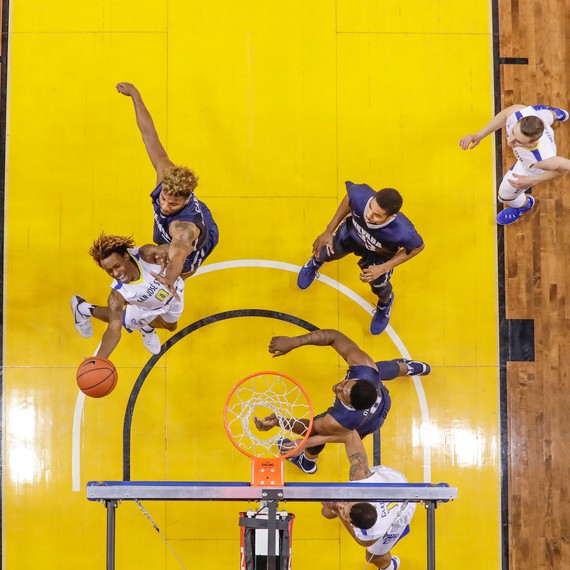 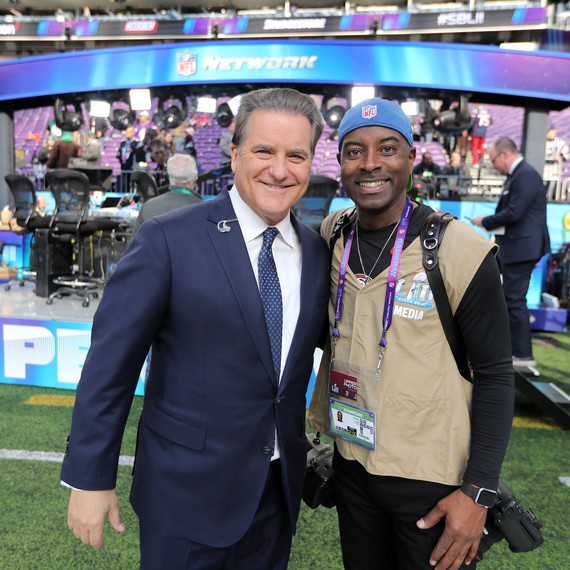 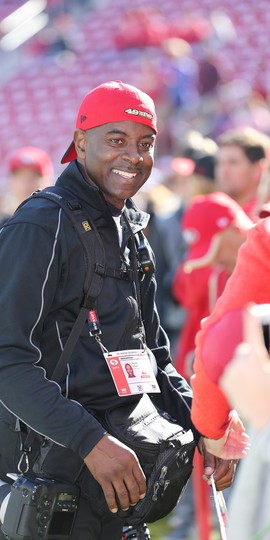 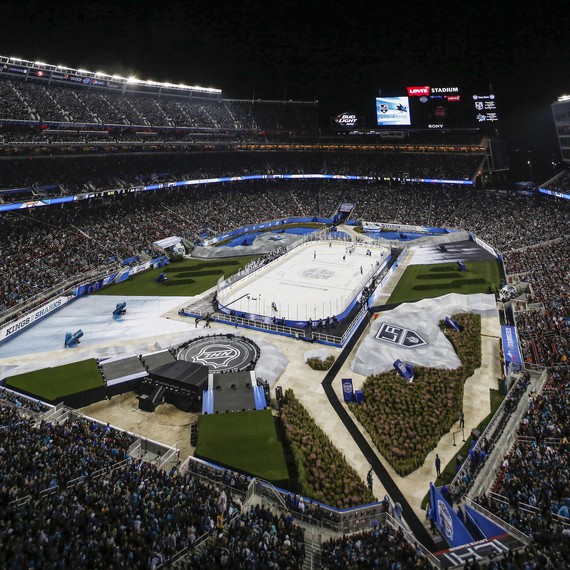 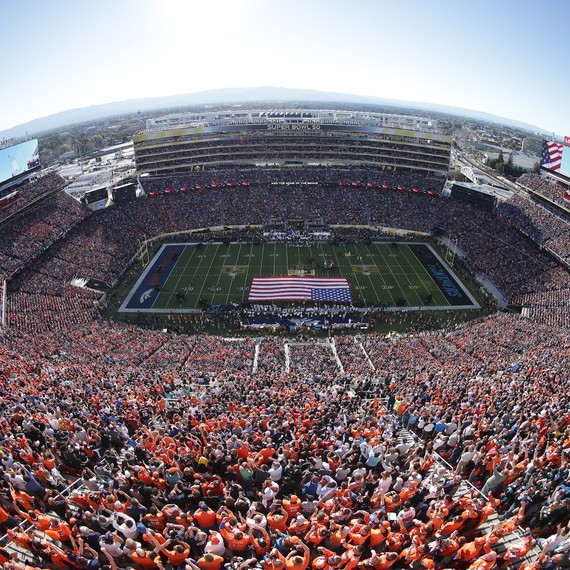