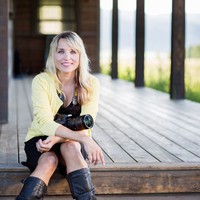 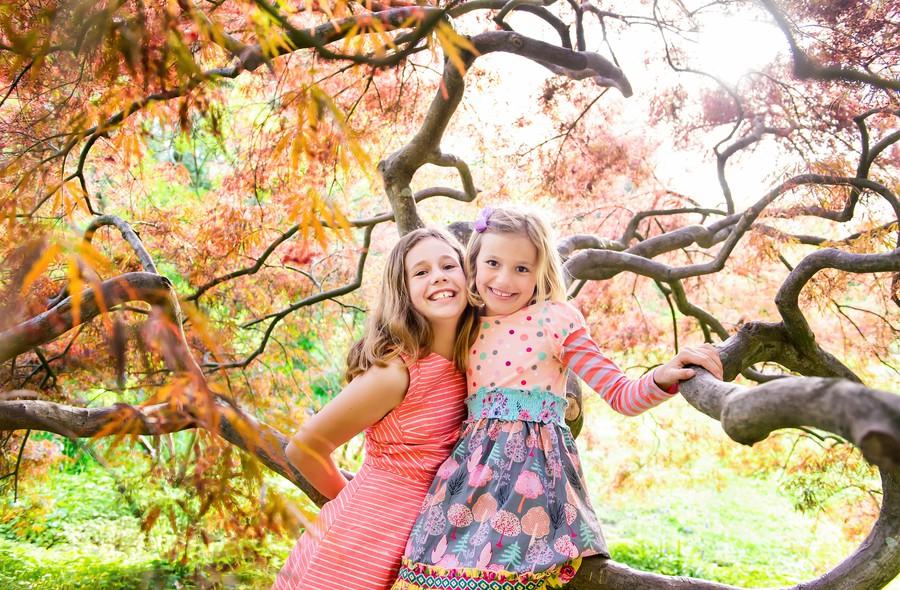 Tamara Lackey is a portrait, commercial and editorial photographer whose work has been described as "expressive, soulful, funny, beautiful”.

A Nikon USA Ambassador, her work — from children’s portraits to celebrity portraits — has appeared in dozens of media outlets, including O Magazine, Men’s Journal and on The Today Show. She speaks quite regularly at a range of programs, from delivering presentations on the Google stage to live broadcasts to delivering private workshops around the globe. Tamara is also the passionate co-founder of the non-profit Beautiful Together, which works in support of children waiting for families.

Host of the reDefine Show and the author of five books, including Envisioning Family and The Posing Playbook, Tamara is also the co-creator of Lush Albums, fast-to-design, eco-friendly fine art albums that give back.

Tamara lives with her husband and three children in Chapel Hill, North Carolina. 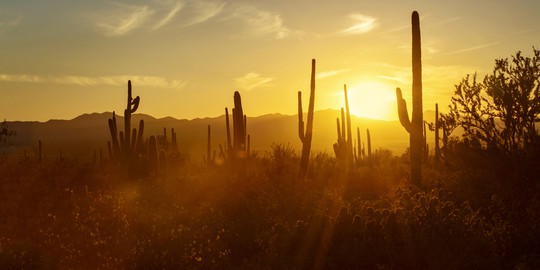 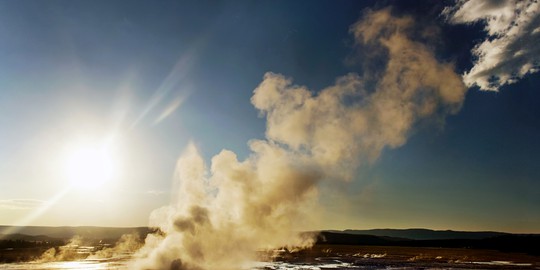 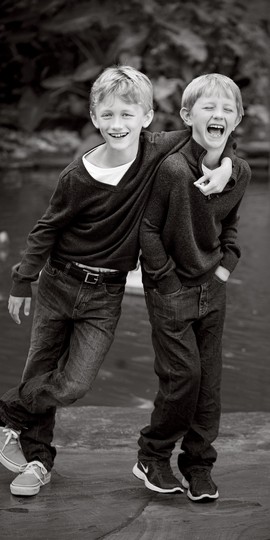 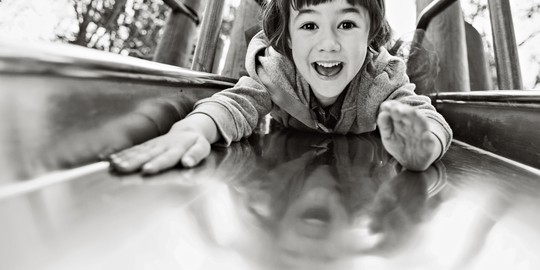 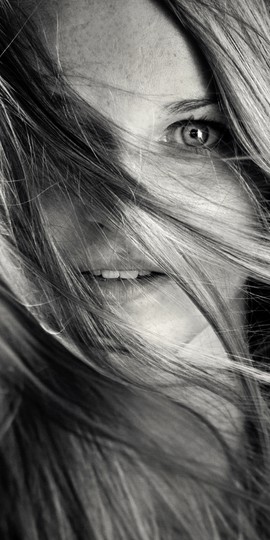 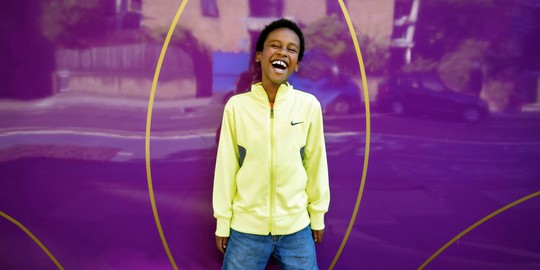 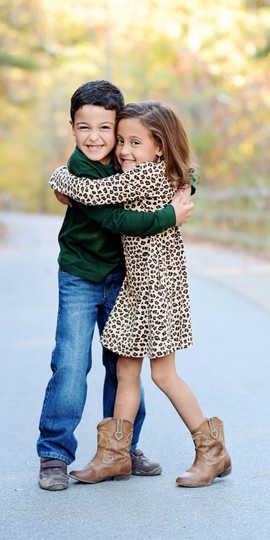 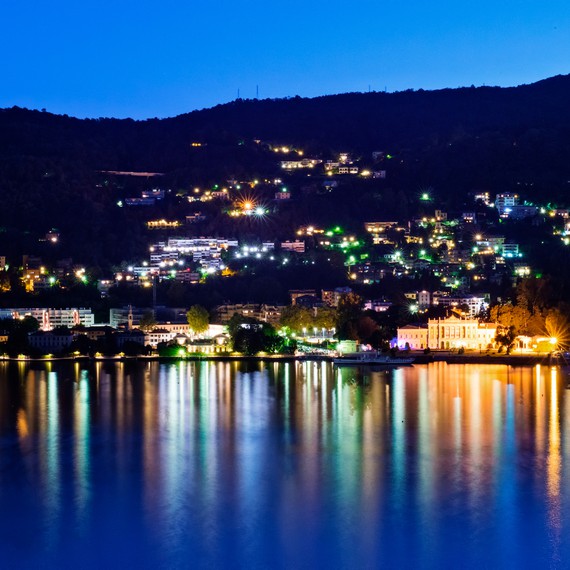 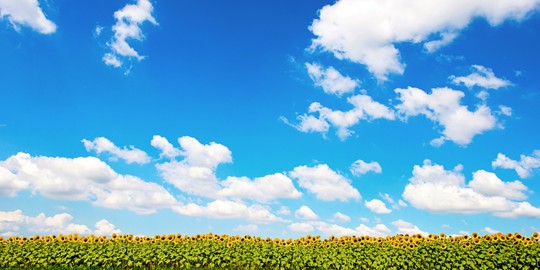 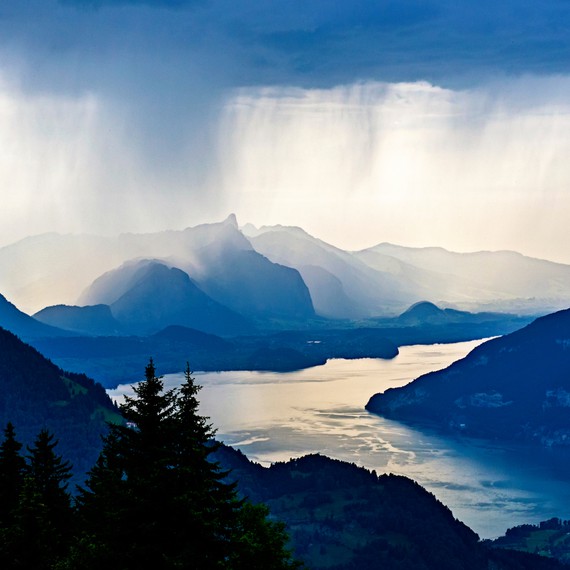 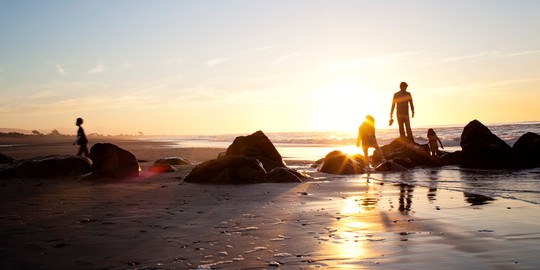 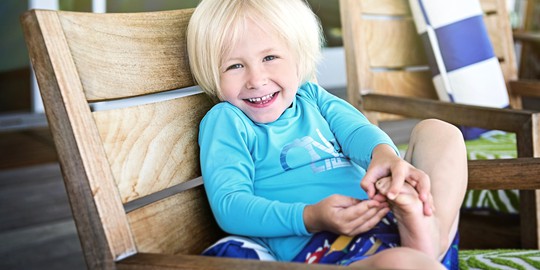 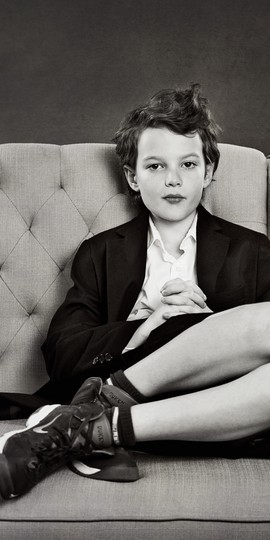 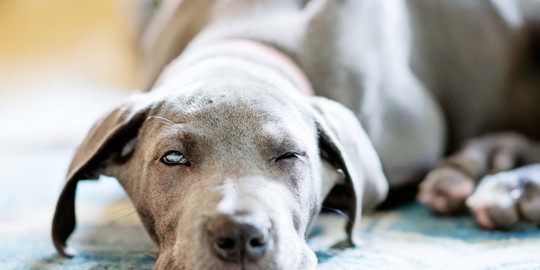 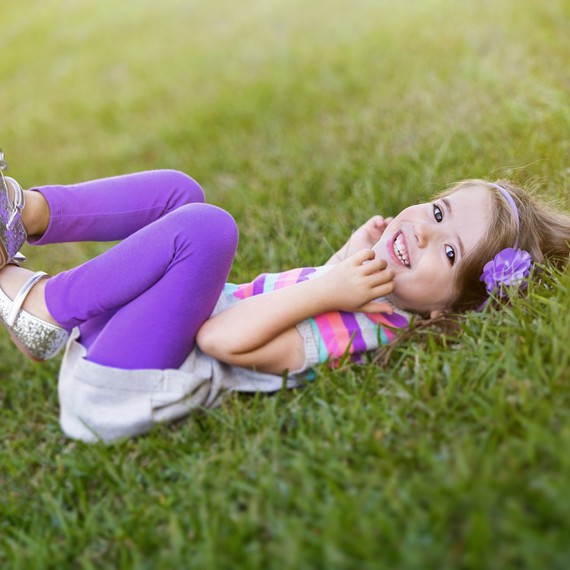 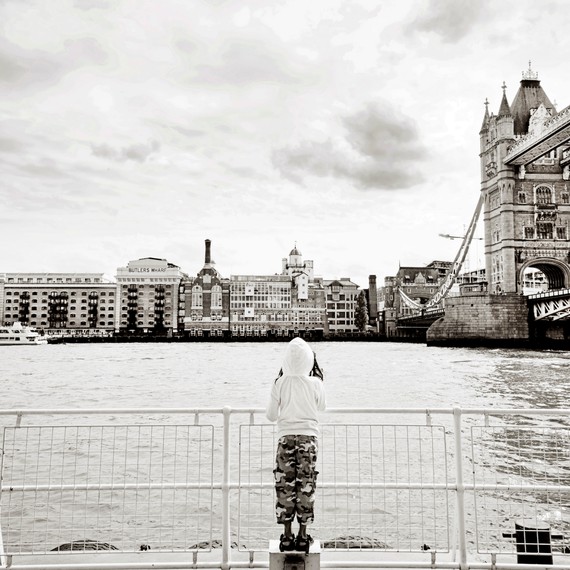 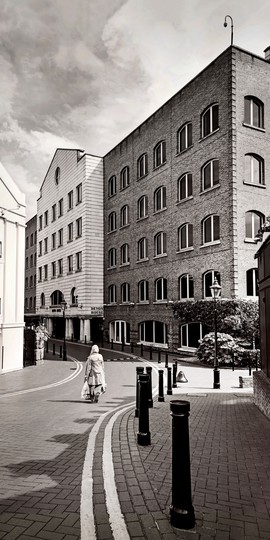 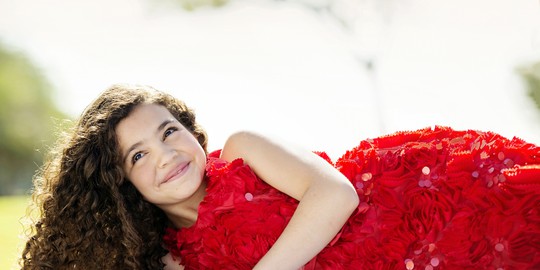 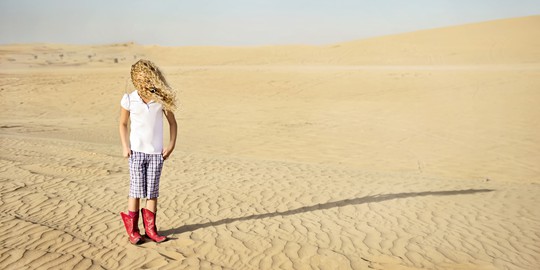 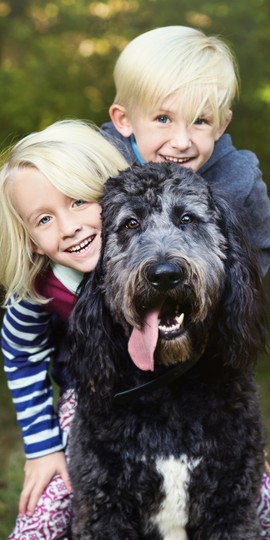 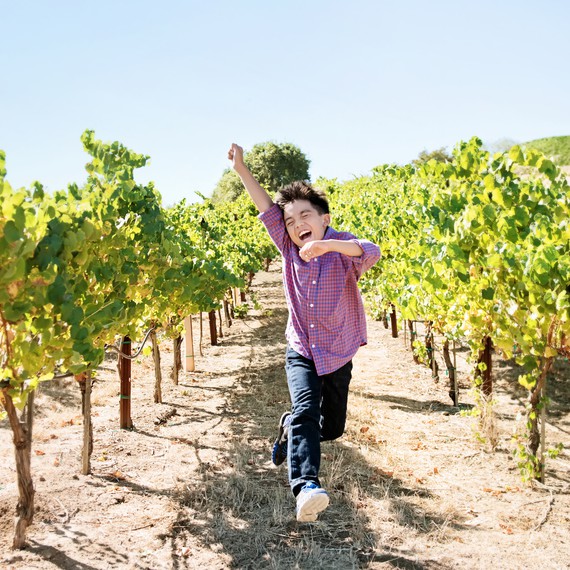