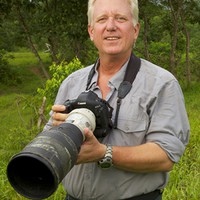 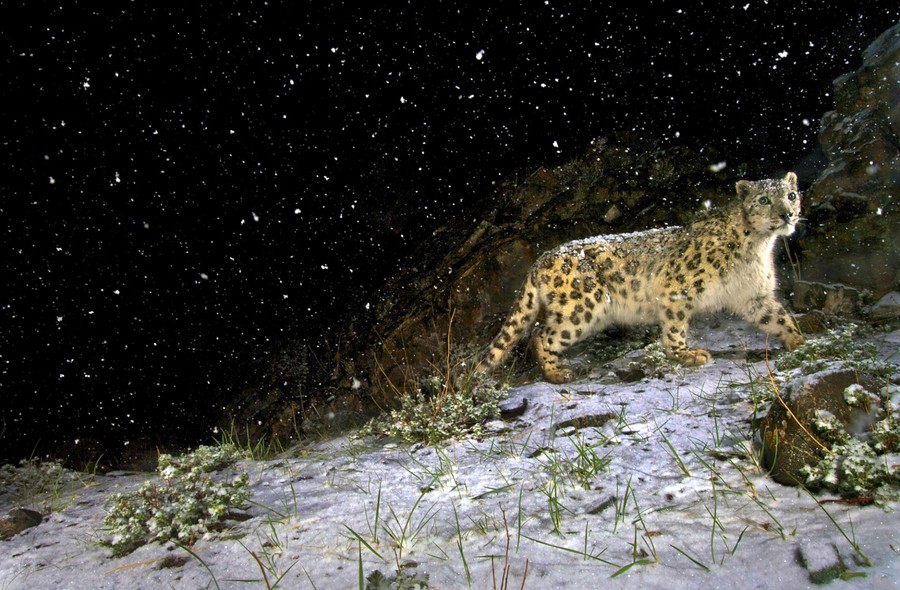 Steve Winter has been attacked by rhinos in India, stalked by jaguars in Brazil, charged by a 11-foot grizzly in Siberia, and trapped in quicksand in the world's largest tiger reserve in Myanmar. He has slept in a tent for six months at -40 below zero tracking snow leopard, flown over erupting volcanoes, and visited isolated villages where residents have never before seen a blond foreigner — or a camera.

During a childhood growing up in rural Indiana, Steve dreamed of traveling the world as a photographer for National Geographic Magazine. His first camera was a gift from his father on his seventh birthday. He became a National Geographic photojournalist in 1991 and still feels so incredibly lucky to have realized his dream, to have the best job in the world!

Winter lectures globally on photography, big cats and conservation issues, and with his NG Live program, “On the Trail of Big Cats.” He sells out venues from the Sydney Opera House to Toronto and Seattle Symphony halls.

Steve has been interviewed on CBS Nightly News, 60 Minutes, NPR, BBC, and CNN and many other media outlets.

Steve feels we have a great responsibility not only to show and excite the readers about the natural world, but about its fascinating people and cultures as well. He wants to give people a reason to care. Above all, he wants to give the readers of National Geographic what he always wanted — a front row seat next to the photographer and writer, part of the team along for the adventure. 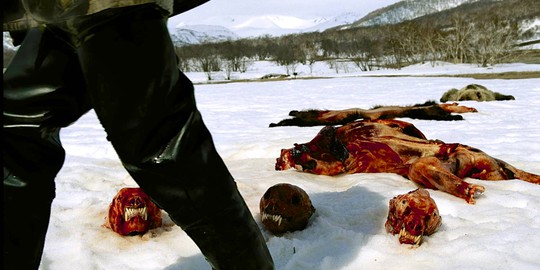 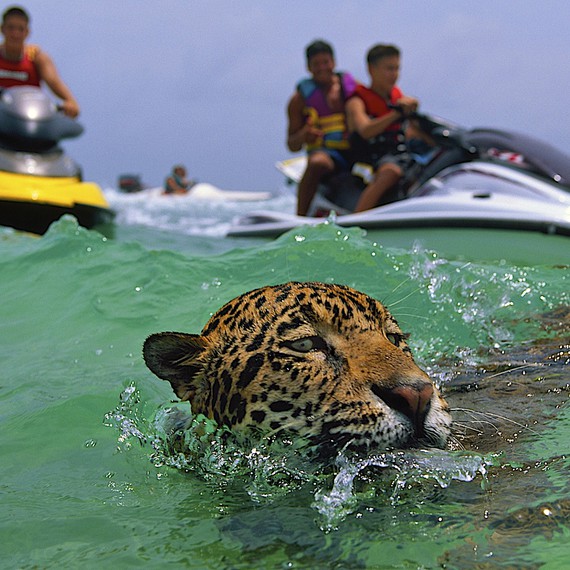 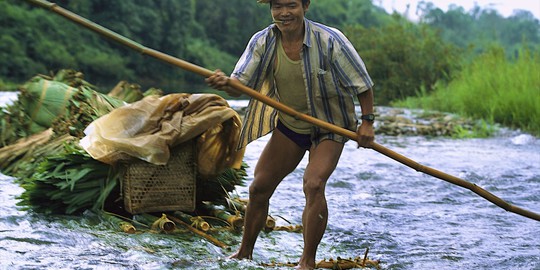 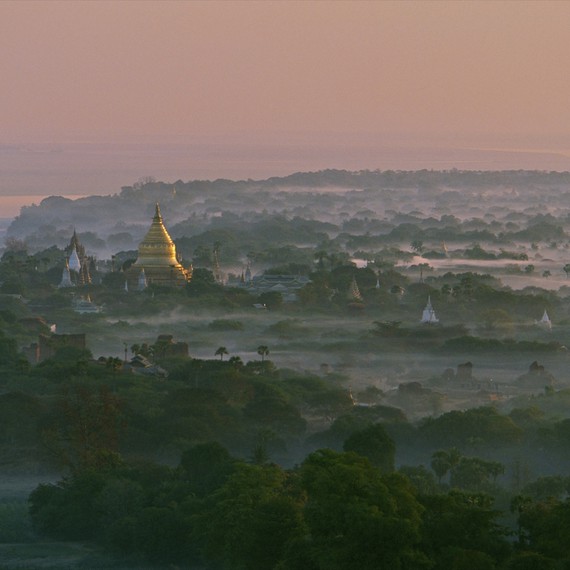 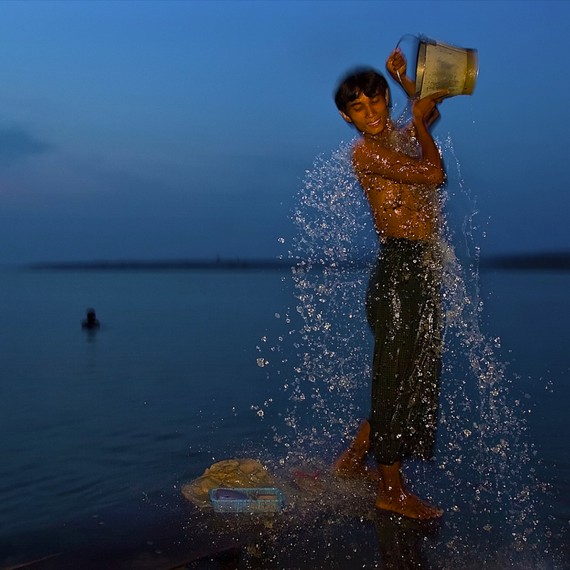 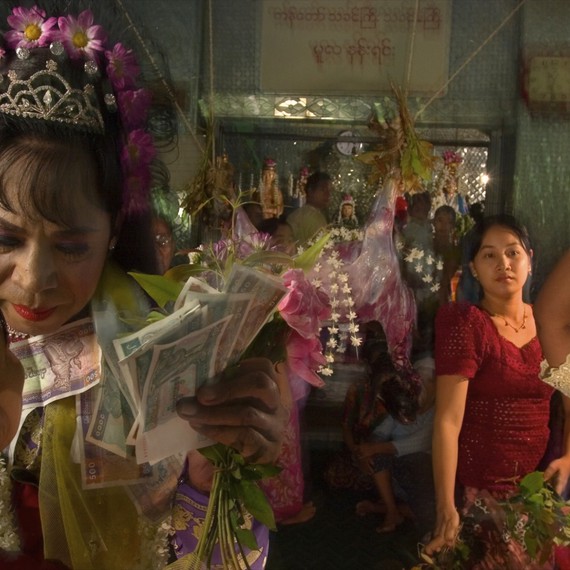 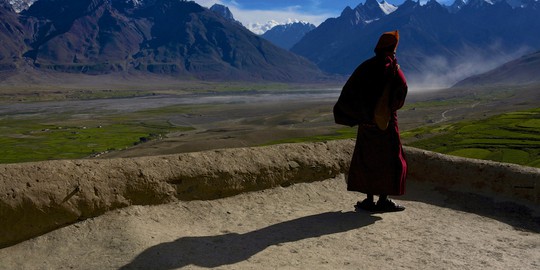 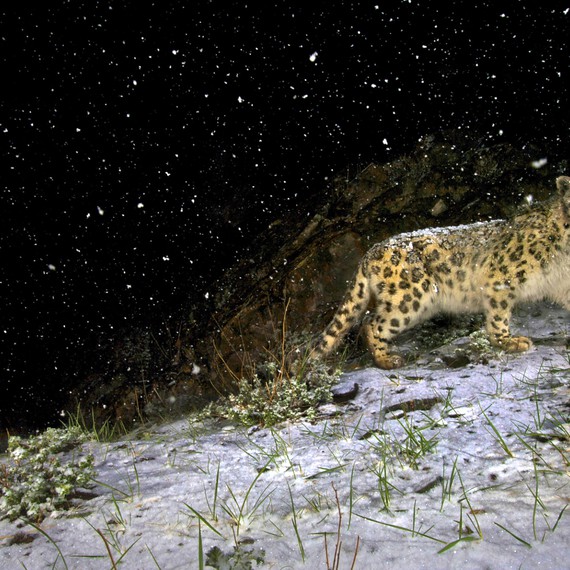 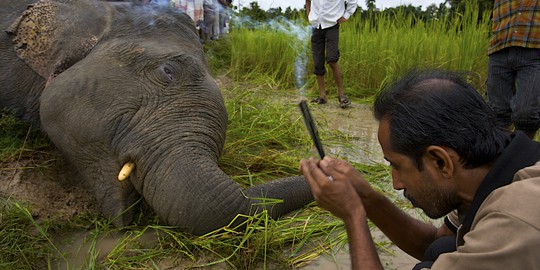