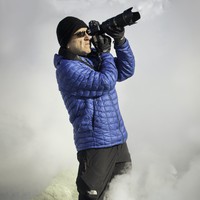 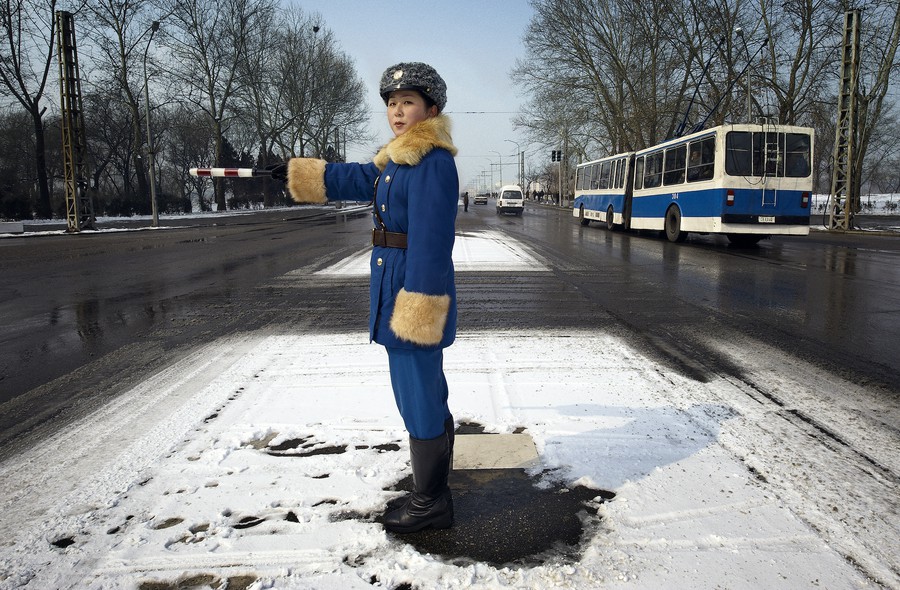 Mark Edward Harris’ assignments have taken him to more than 100 countries on six continents..

Mark Edward Harris’ assignments have taken him to more than 100 countries on six continents. His editorial work has appeared in publications such as Vanity Fair, LIFE, The New York Times, The Washington Post, Time Magazine, GEO, Newsweek, Conde Nast Traveler, National Geographic Traveler, AFAR, Wallpaper, Vogue, Architectural Digest, The Los Angeles Times Magazine, and The London Sunday Times Travel Magazine as well as all the major photography and in-flight magazines. Among his numerous accolades are CLIO, ACE, and IPA awards. His books include Faces of the Twentieth Century: Master Photographers and Their Work, The Way of the Japanese Bath, Wanderlust, North Korea, South Korea, Inside Iran and The Travel Photo Essay: Describing A Journey Through Images. The People of the Forest, a book about orangutans, is due out in the fall of 2021. 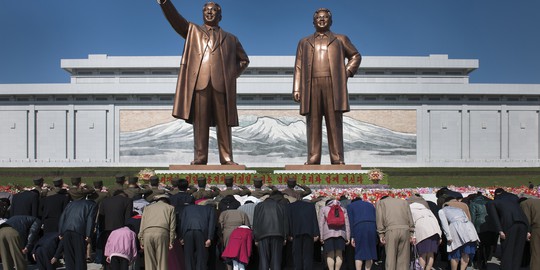 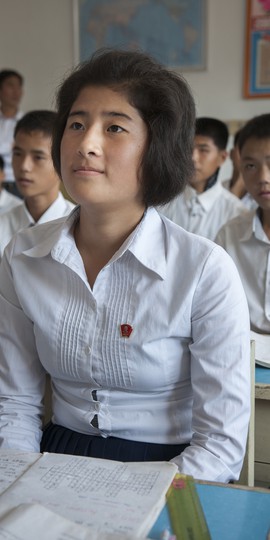 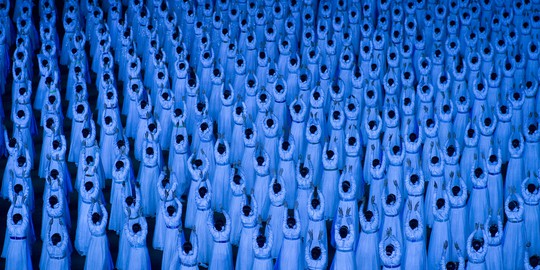 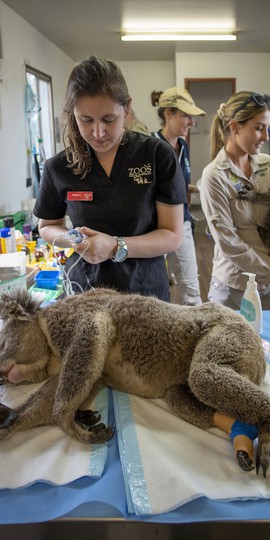 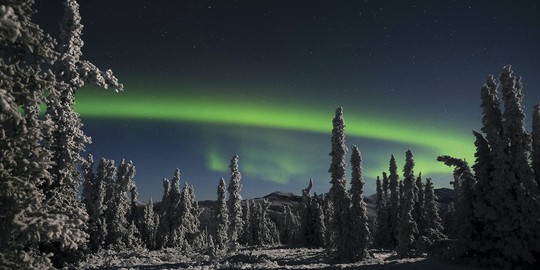 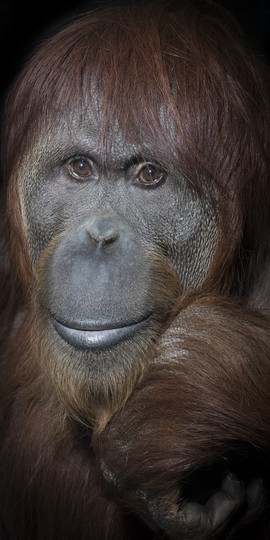 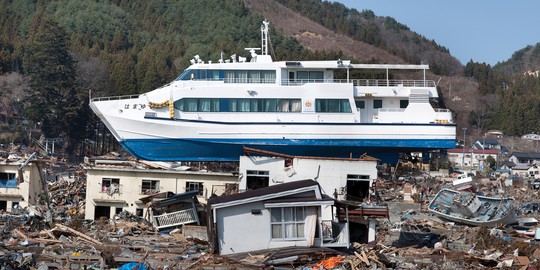 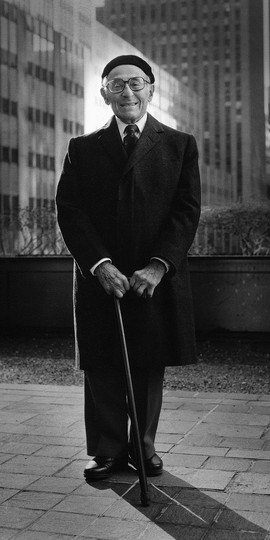 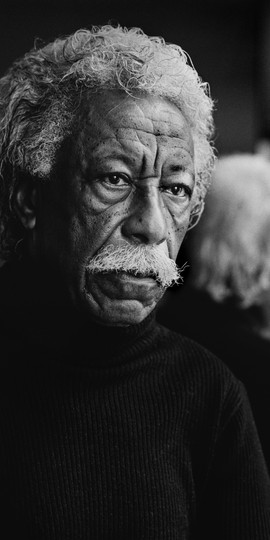 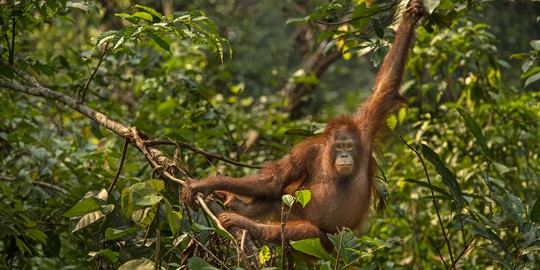 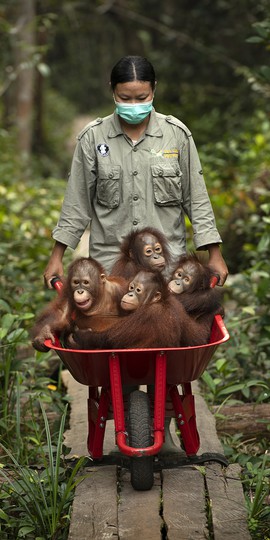 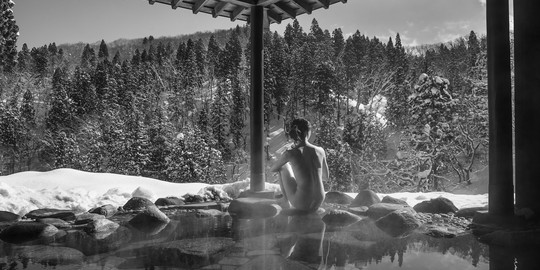 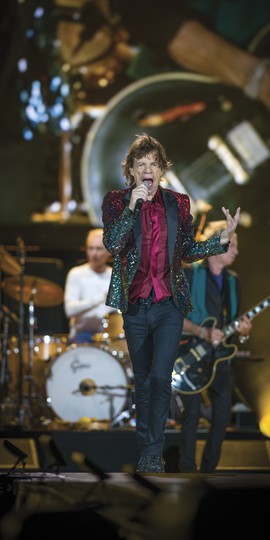 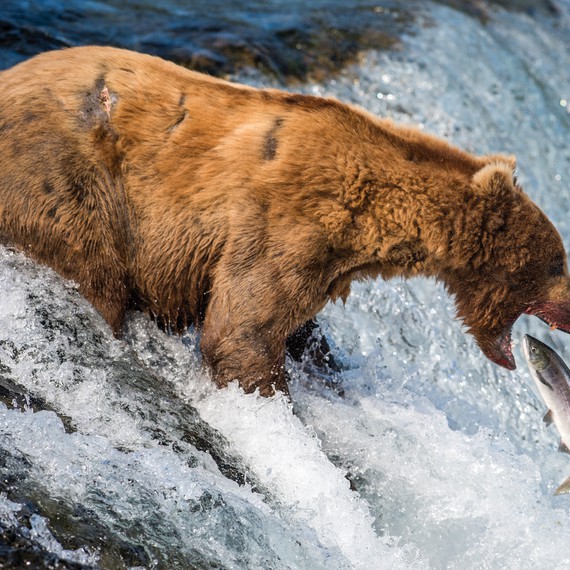 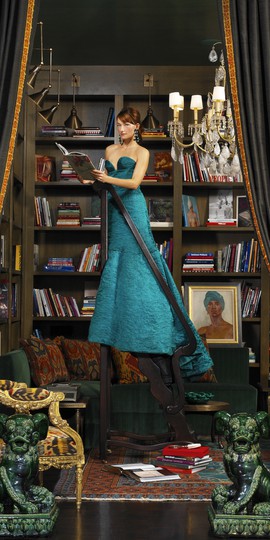 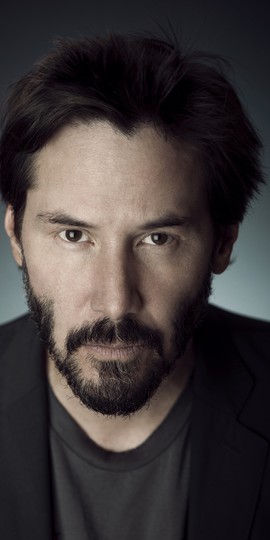 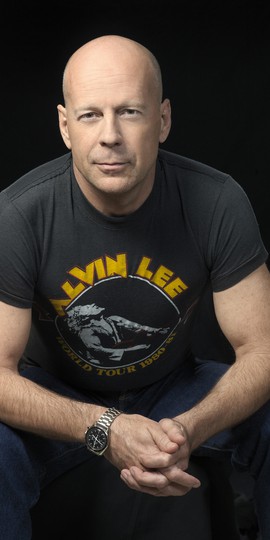 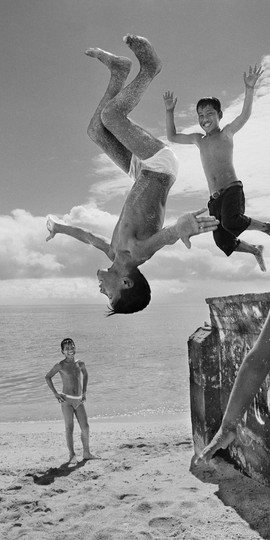