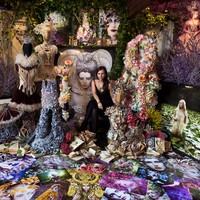 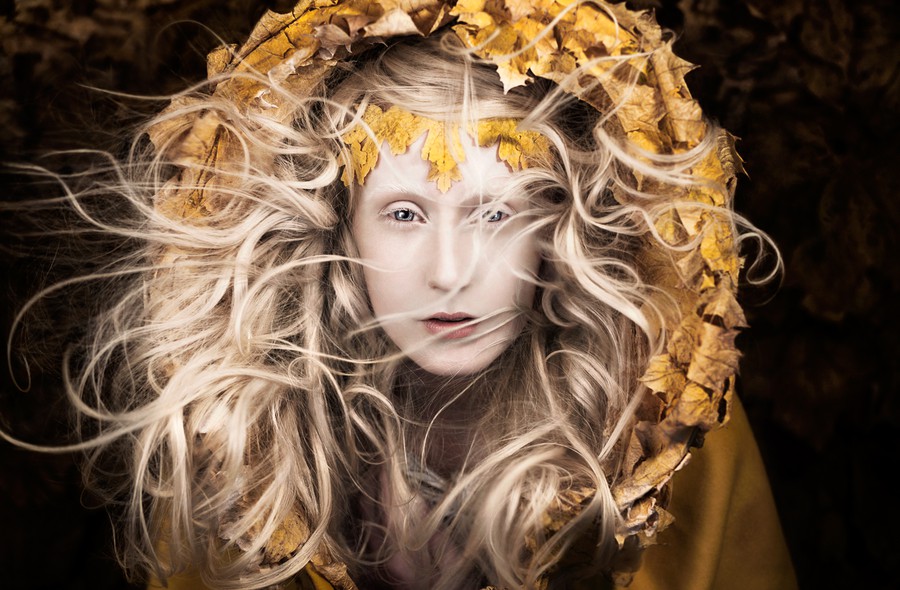 My eyes are finally open, and no matter how sad the origin of it all was... I will always cherish the fact that this small and very precious awakening has happened.

Described as a multi-faceted artist, award winning British fine art photographer, Kirsty Mitchell draws on her past careers in fashion design and costume making to produce images of beguiling, dream-like worlds all shot in the English landscape surrounding her home. Kirsty describes her approach as "Fantasy for real" spending months meticulously handcrafting her character’s costumes and props to coincide with the bloom of wild flowers, and the seasonal extremes of her local environment.

After graduating from six years of study at The London College of Fashion and Ravensbourne College of Art in both costume and fashion design, Kirsty went on to internships at the studios of Avant Garde designers, Alexander McQueen and Hussein Chalayan. She continued her career as a fashion designer for over a decade.

In 2008 Kirsty returned to her early love of photography and began a new and deeply emotional connection with the medium during the treatment of her mother's terminal cancer. Nine months after her tragic loss, Kirsty immersed herself in what became an unexpected and life changing series entitled "Wonderland," which was intended as a book in her mother's memory.

This deeply personal project went on to become a multi award winning collection of 74 large scale photographs, taking five years to create and a total of seven to bring the book to fruition. It has been extensively featured throughout the world’s press achieving a viral status online and has been published by prestigious names such as Harper’s Bazaar, Vogue Italia, The Guardian, The Telegraph, BBC news, The British Journal of Photography and the Royal Photographic Society to name but a few. 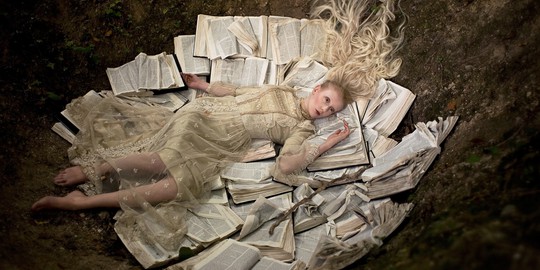 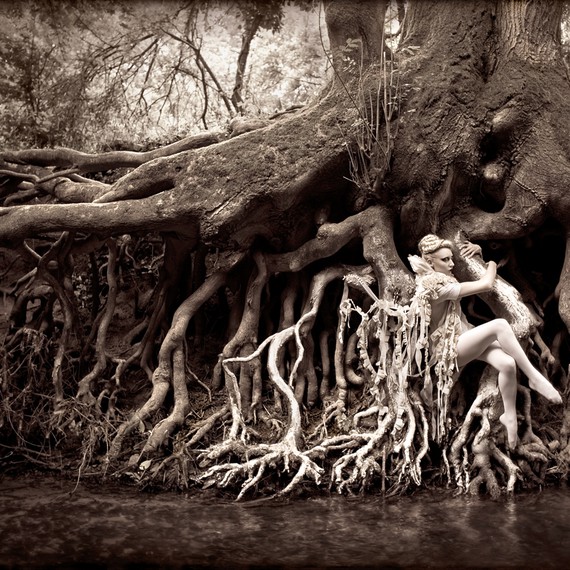 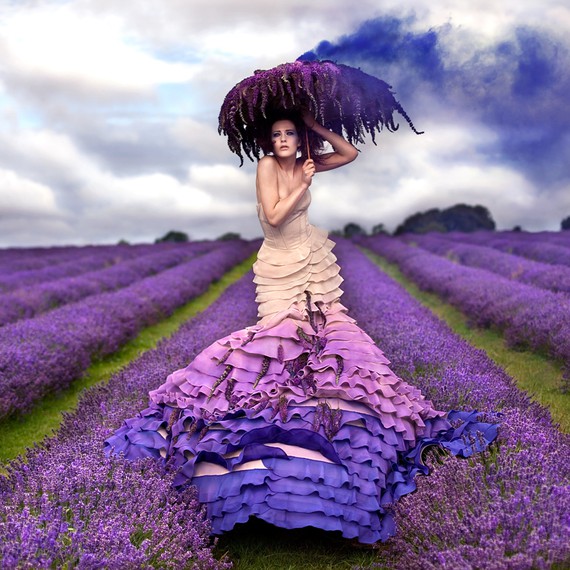 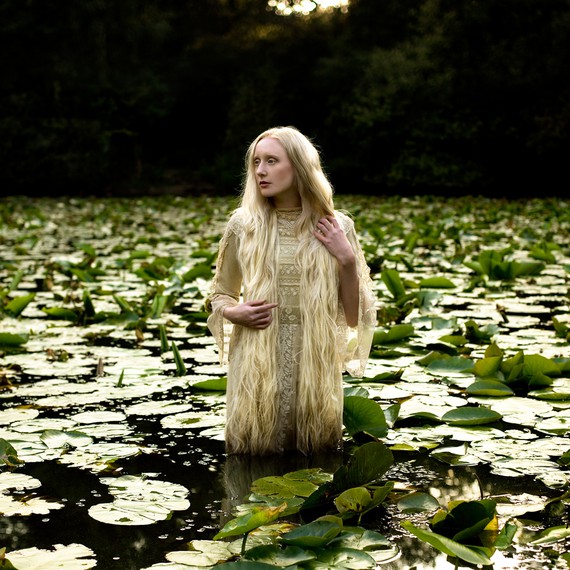 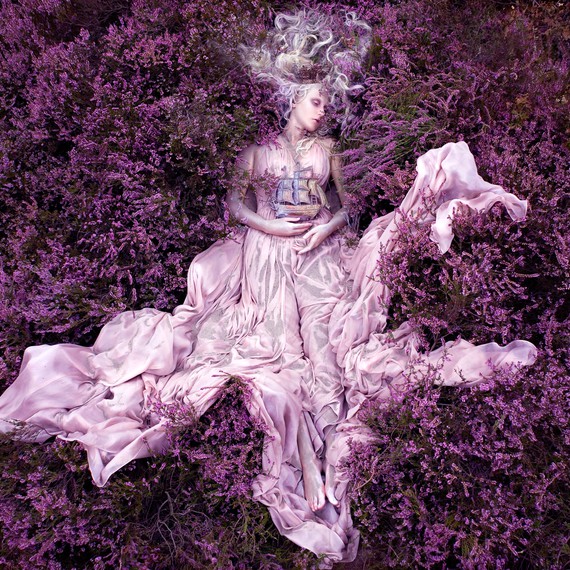