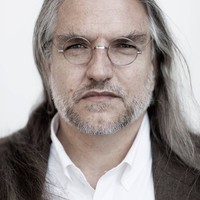 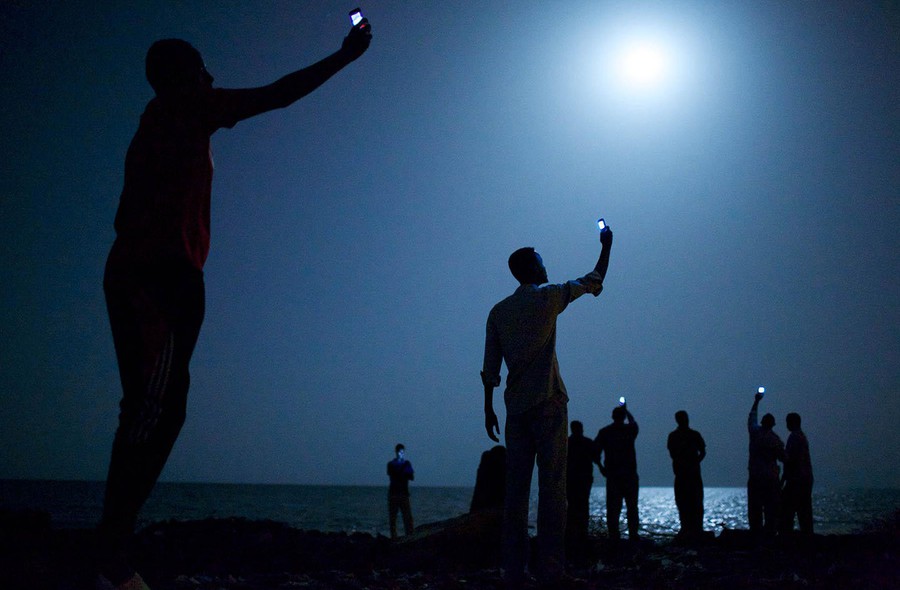 John Stanmeyer is a humanist, photojournalist, Emmy nominated filmmaker and field recordist dedicated to social and political issues that define our times.

Over the last decade, John has worked nearly exclusively with National Geographic magazine, producing over 14 stories for the magazine and resulting in 10 covers. Between 1998 and 2008, John was a contract photographer for Time magazine, during which time he photographed hundreds of stories for the magazine including the war in Afghanistan, the fight for independence in East Timor, the fall of Suharto in Indonesia, and other significant world news events. His years with Time resulted in 18 covers of the magazine.

Prior to joining National Geographic Creative, in 2001, he cofound with six of the world’s leading photojournalists the VII Photo agency. By 2005 VII was listed in third position in American Photo’s “100 Most Important People in Photography.” He remains a Distinguished Member and Emeritus with his historic archive of war and conflict at VII.

He is the recipient of numerous honors, including the prestigious Robert Capa award (Overseas Press Club), POYi Magazine Photographer of the Year (three times), and numerous World Press, Picture of the Year and NPPA awards. In 2008, his National Geographic cover story on global malaria received the National Magazine Award. In 2012 was nominated for an Emmy with the documentary film series, Starved for Attention and in 2014 was the recipient of the World Press Photo award for his photograph from Djibouti titled, Signal.

John has published a number of books including Island of the Spirits, a journalistic/anthropologic look at Balinese culture documented during the five years he lived on the island.

A lecturer and educator, Stanmeyer lives in the Berkshires of Western Massachusetts. 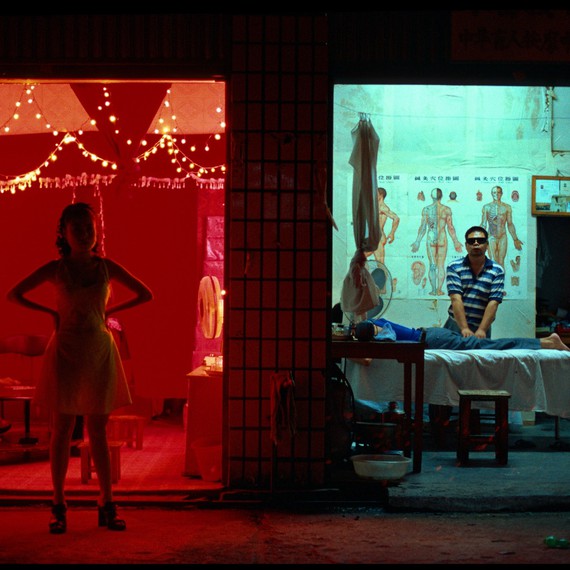 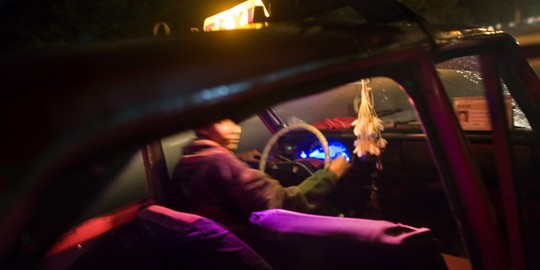 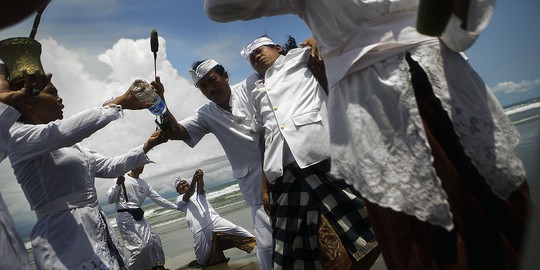 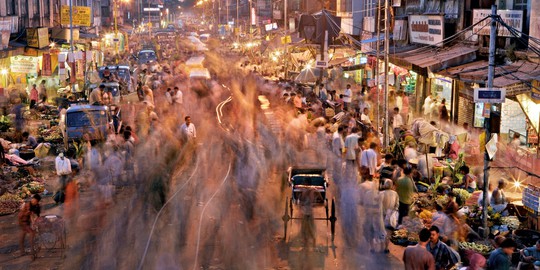 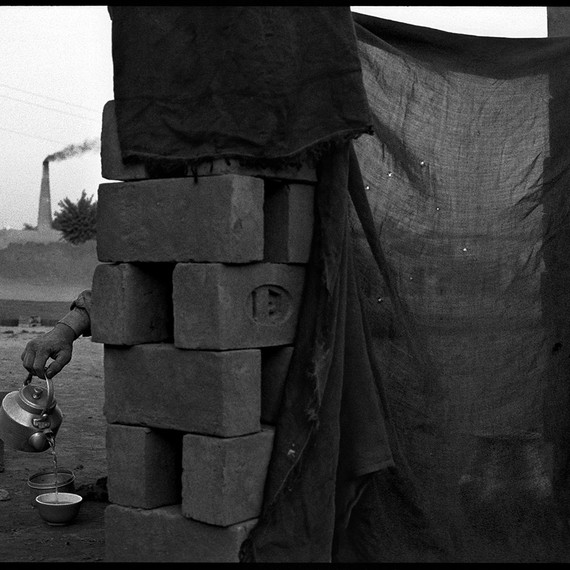 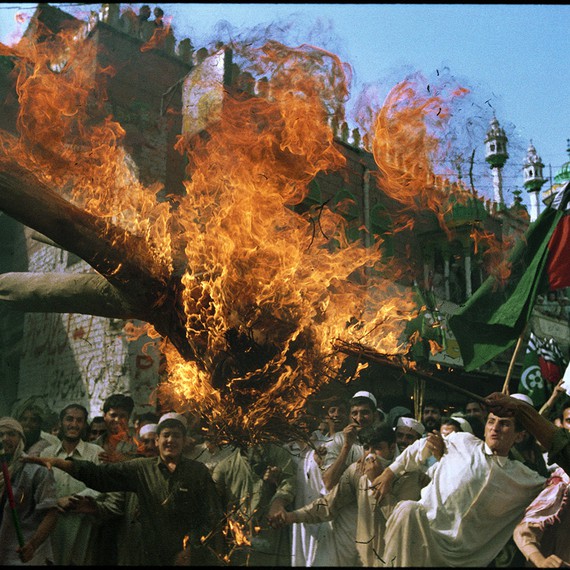 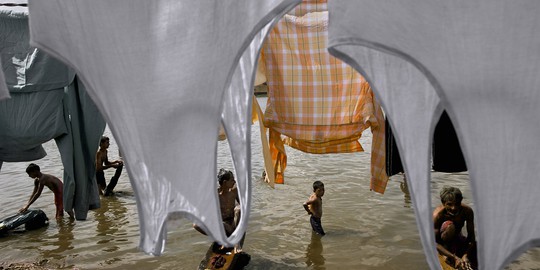 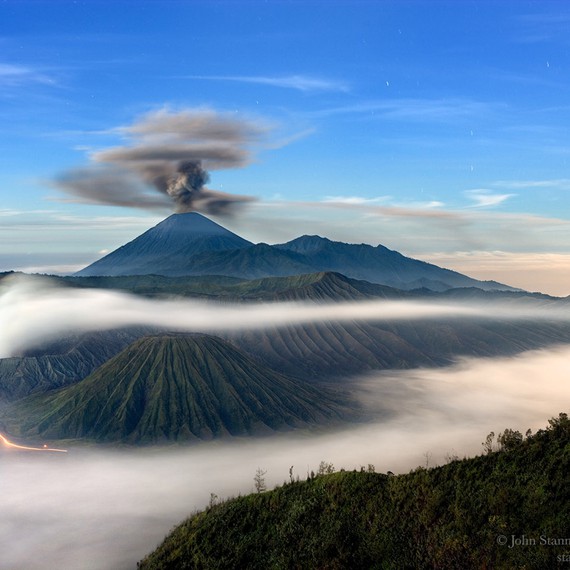 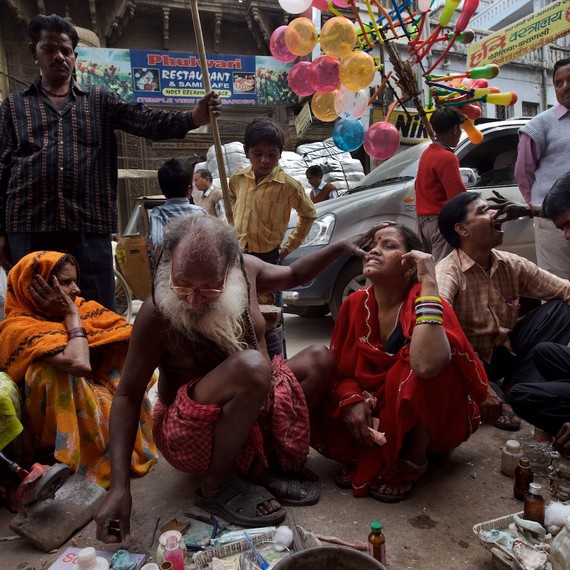 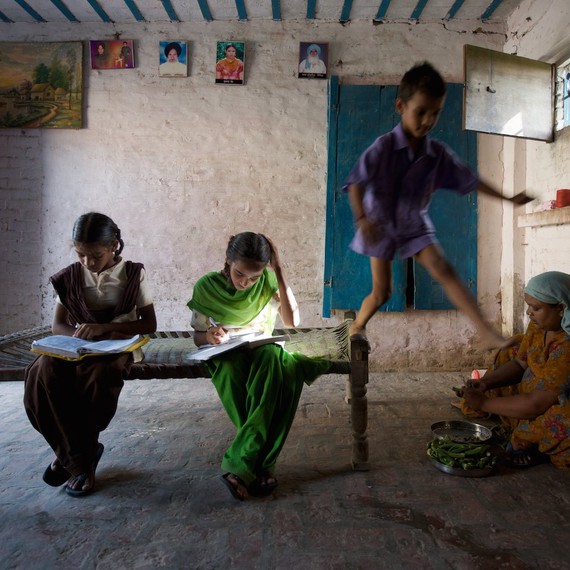 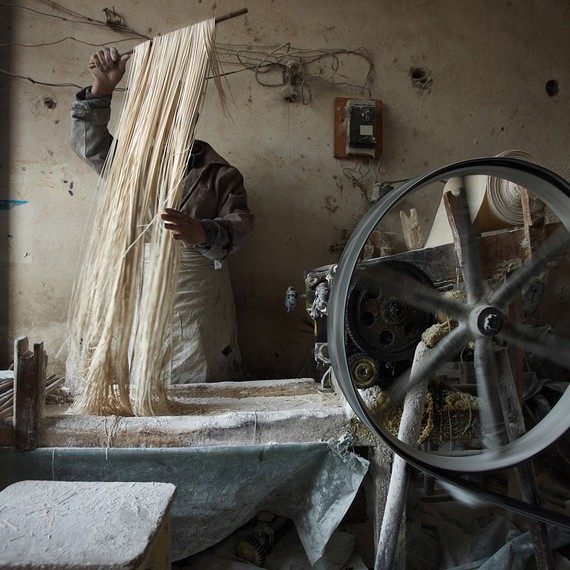 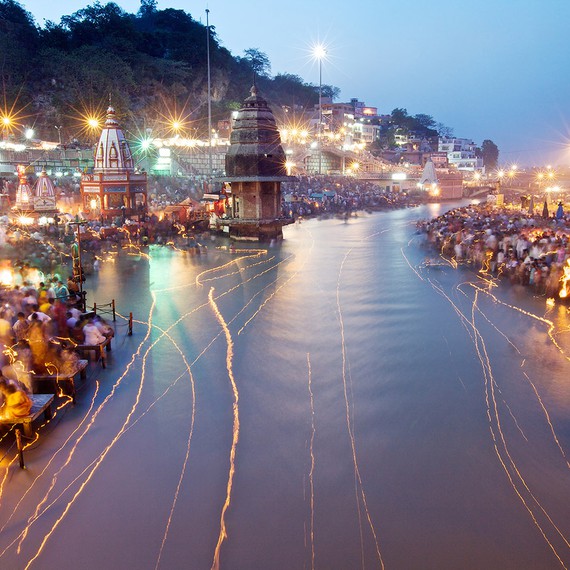 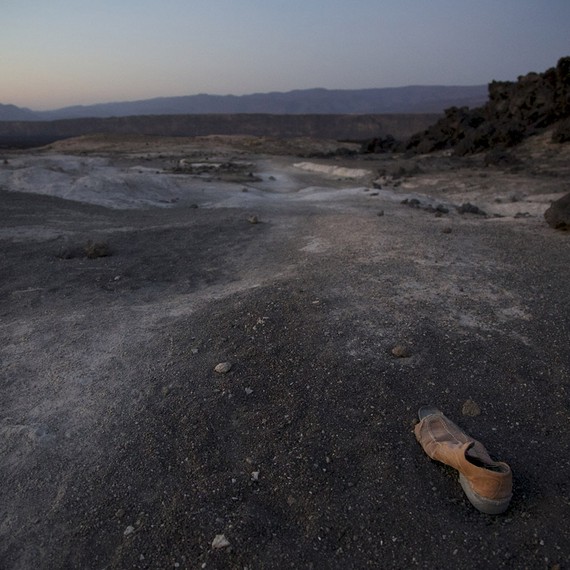 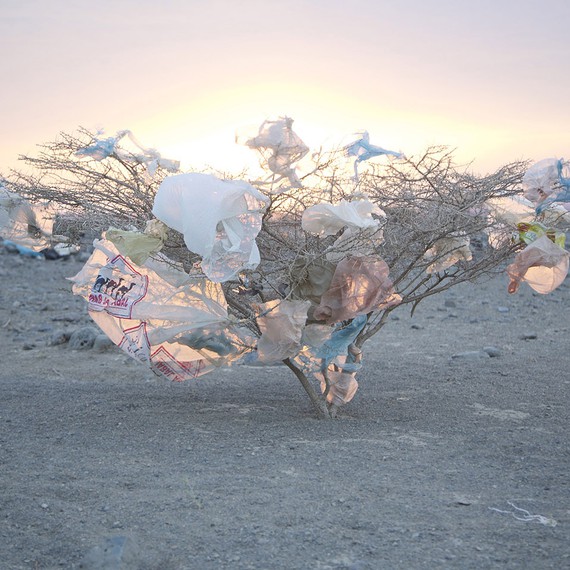 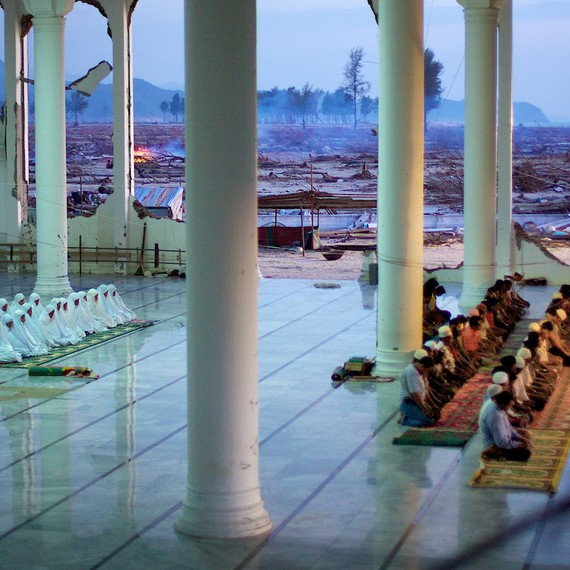 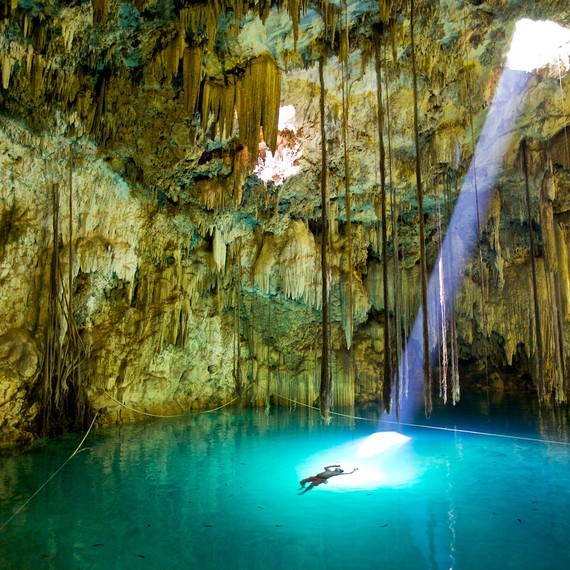 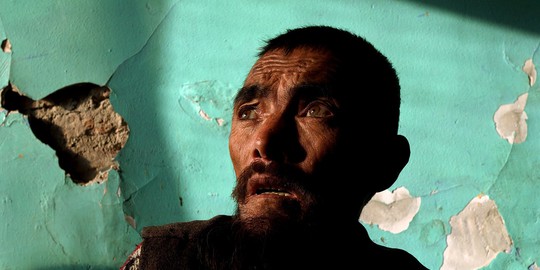 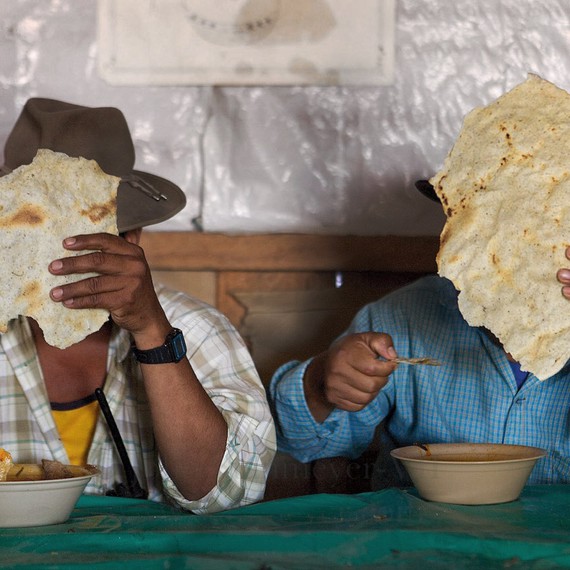 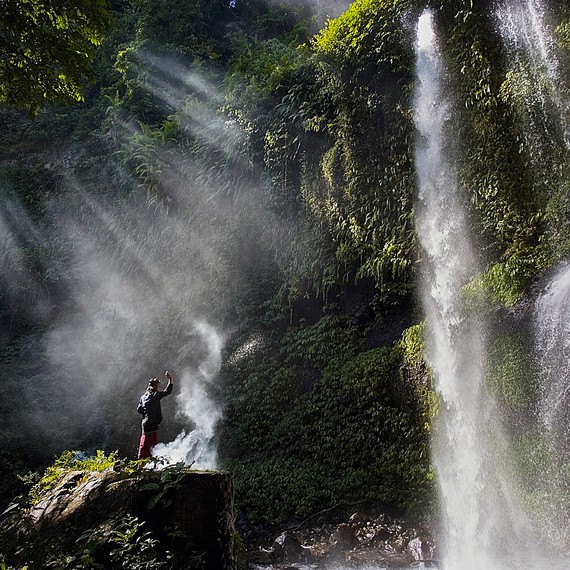