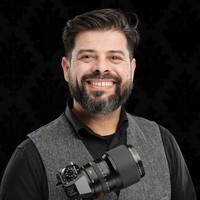 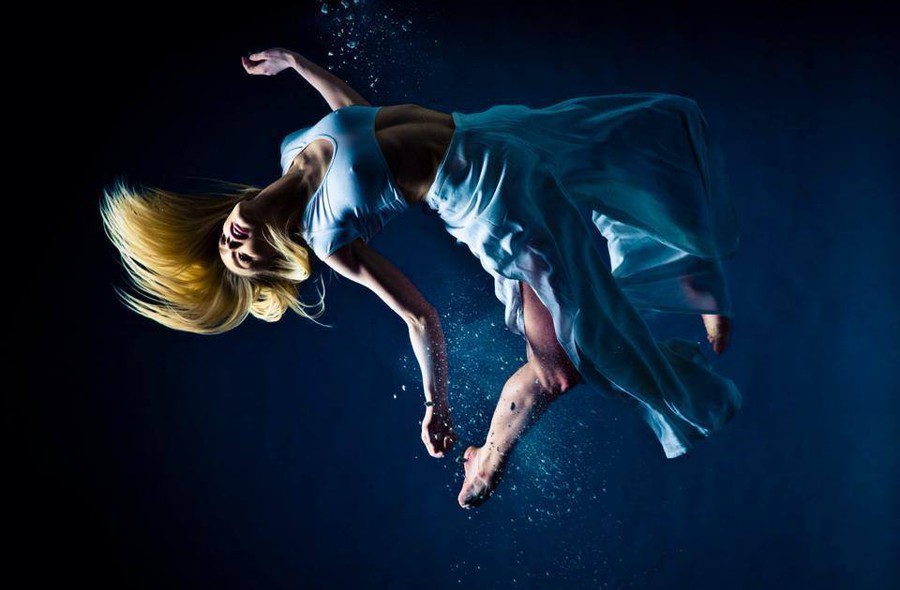 Born in New York to Portuguese parents, João Carlos is an Advertising, Fashion and Portrait photographer and director of photography currently based in Lisbon Portugal.

At the age of five, João expressed his innate interest in creating when he asked his parents for a camera for Christmas. Upon receiving a box like toy camera, he kindly thanked them but gave it back, pointing out that it did not have a flash and wanted a real one.

Though he expressed this interest in having a ‘real’ camera at the age of five, João’s artistic explorations began with painting and fine arts which led him to study at Ar.co Institute of Art and Visual Communication in Lisbon, Portugal.

João ran and co-owned a production house, Milkman Studio, in Lisbon for seven years from 2002, which catered to the the needs of both large and small clients from the advertising, fashion and music sectors.

His work has also extended into video, both as director and director of photography and has worked on numerous music videos and television commercials in both Europe, the USA and Africa.

One of the highlights of Carlos’s photographic career came in 2010 when he won the Hasselblad Masters Award, a prestigious recognition in the industry, honoring the best in both established and rising photographic talent.

In João’s continuing role as a guest speaker, he has been invited to speak at many prestigious events over the last decade including the Hasselblad stage, Sandisk stage and Koylab at Photokina in Germany, Hasselblad Studio opening in London, Hasselblad, FOCUS events in Columbia and Brazil, BES Art and Finance, Petcha Kutcha Lisbon and IADE Creative University He has been a speaker for Sandisk at MWC 2014 \ 2015 \2013, Computex 2013 Sandisk Taipei. He has spoken at Salon da Foto Paris and at the World Photographers Cup in France WPPA Asia 2014. 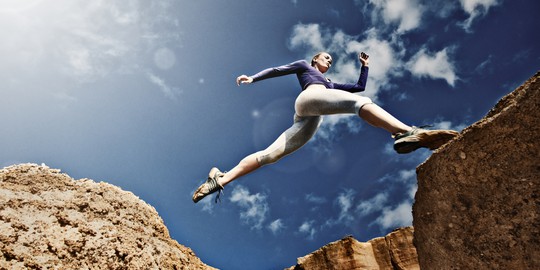 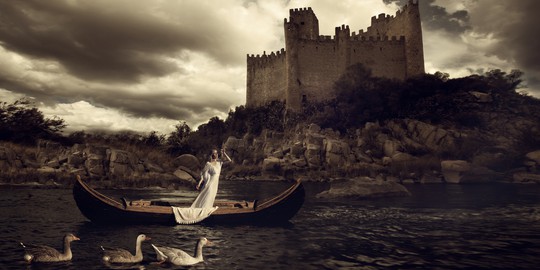 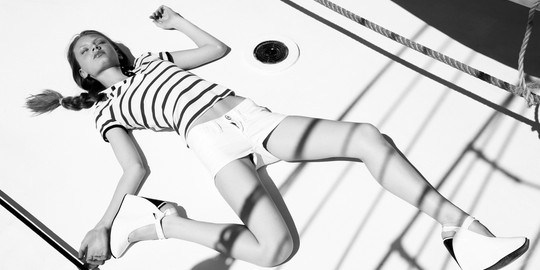 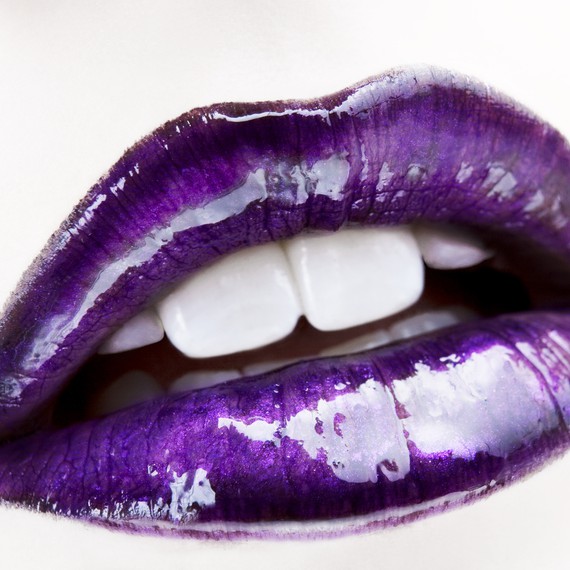 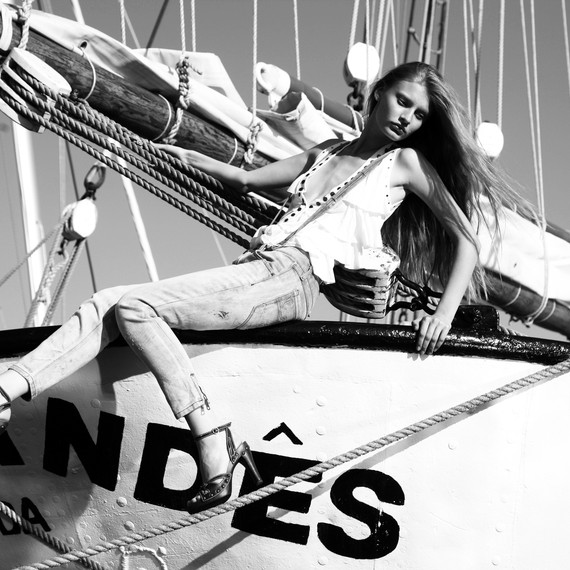 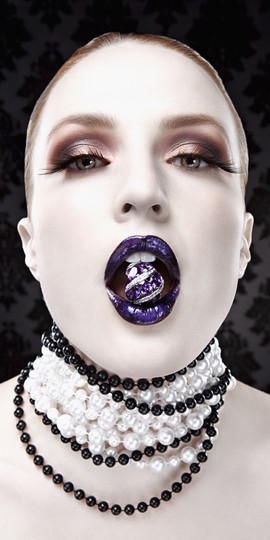 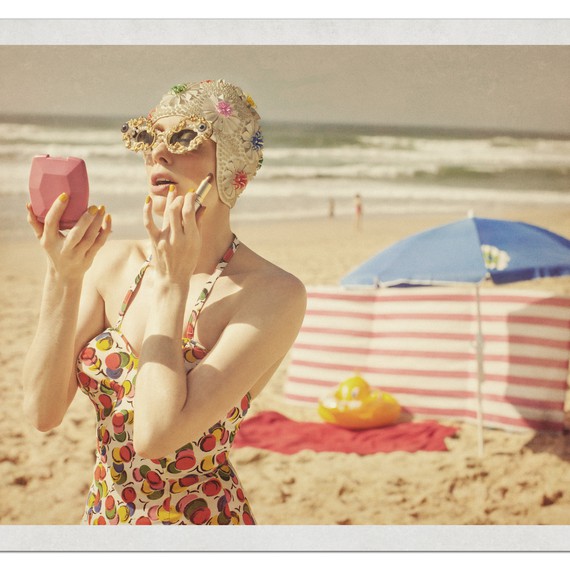 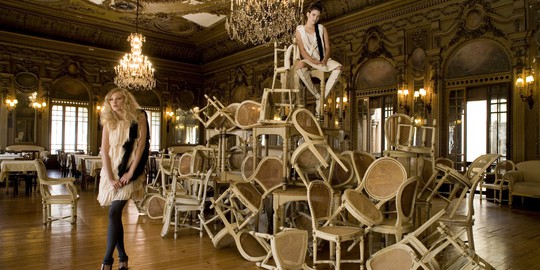 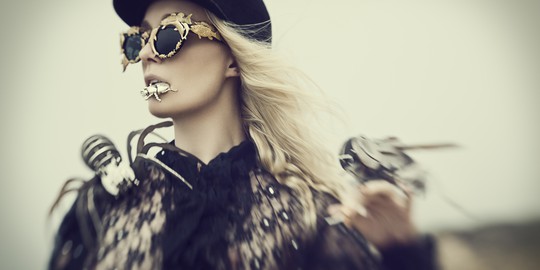 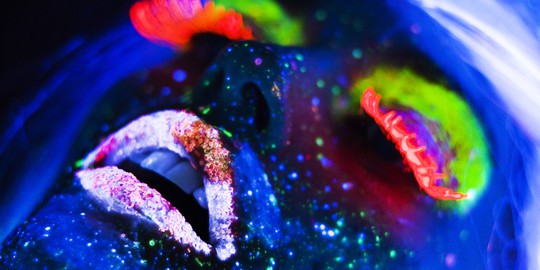 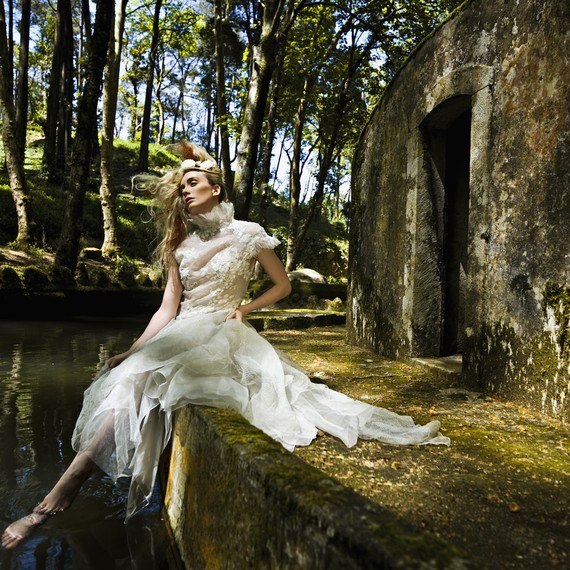 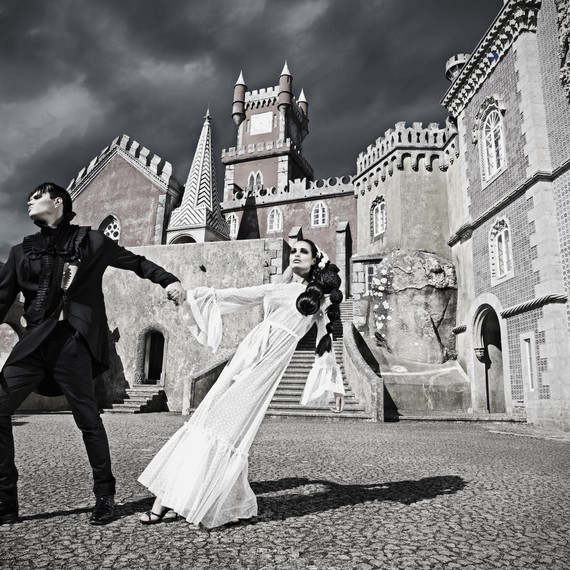 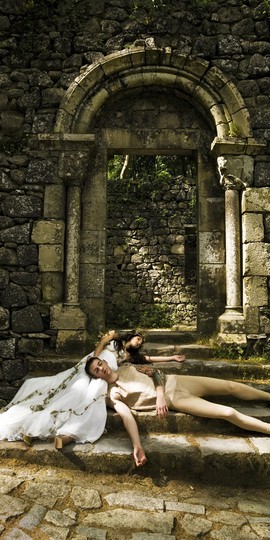 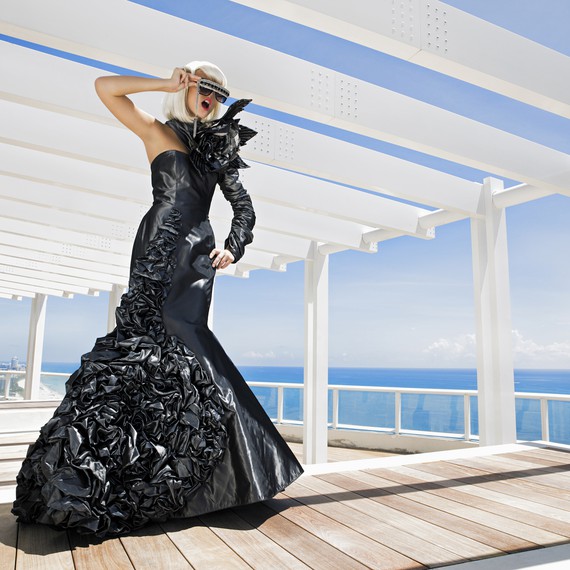 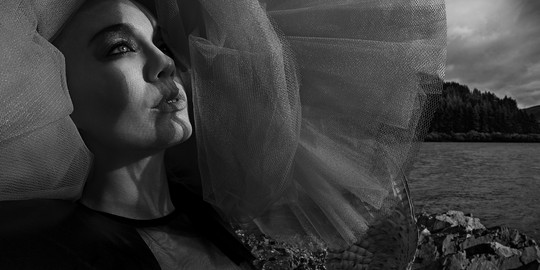 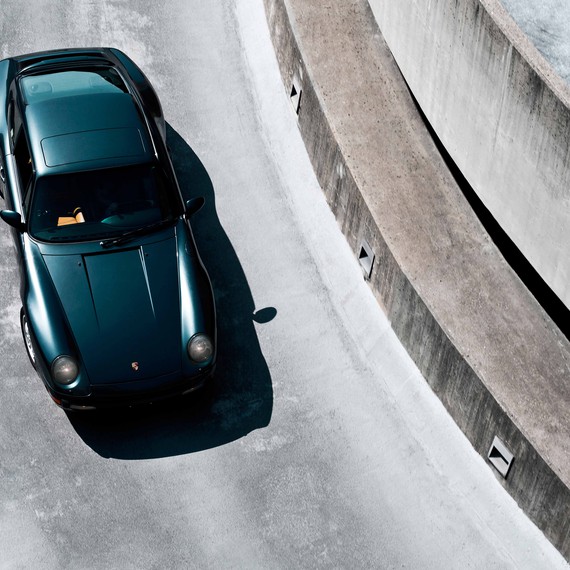 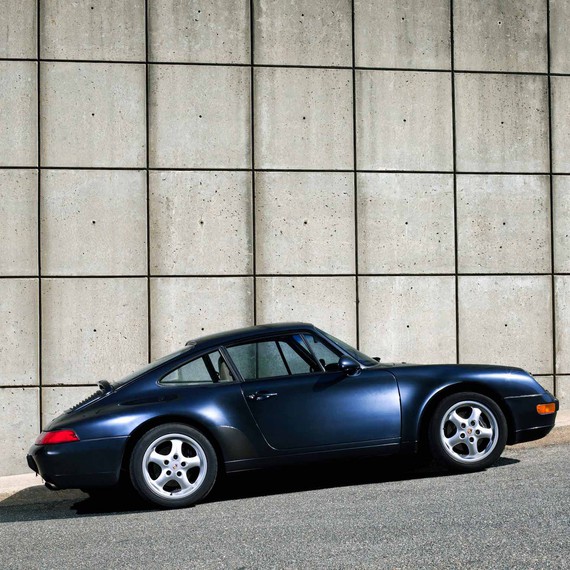 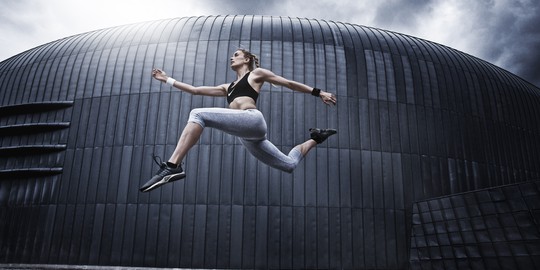 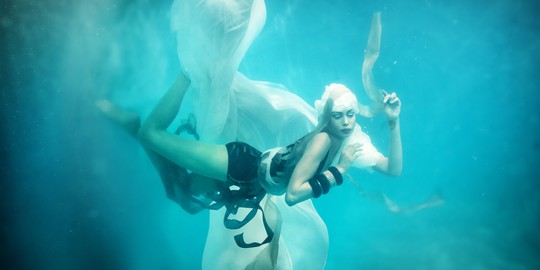 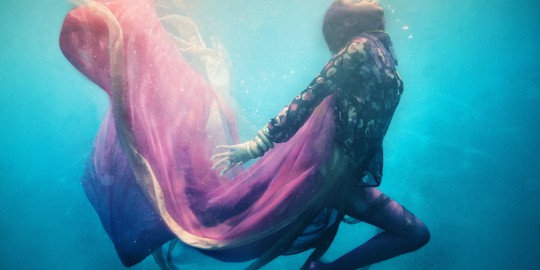 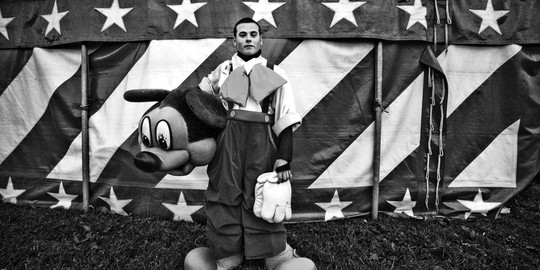 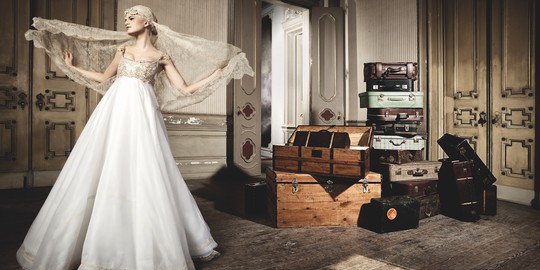 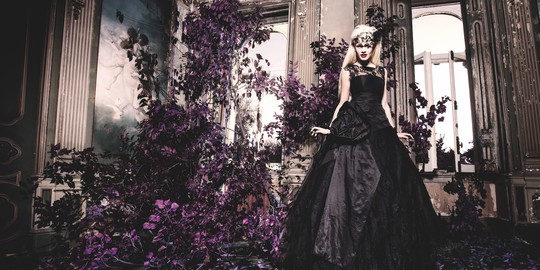 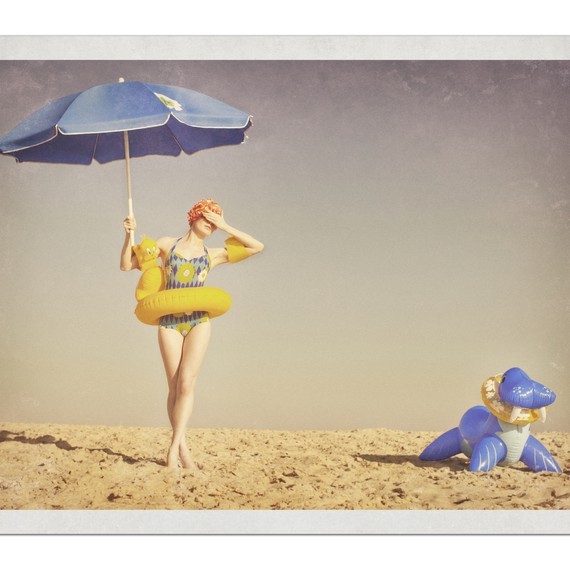 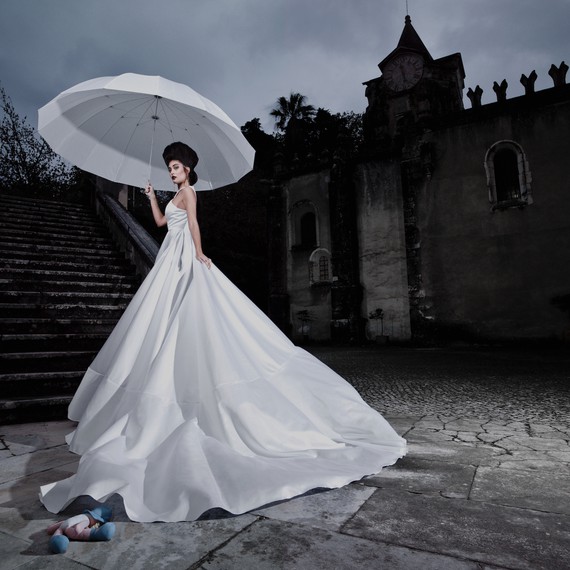