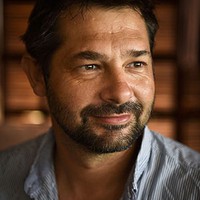 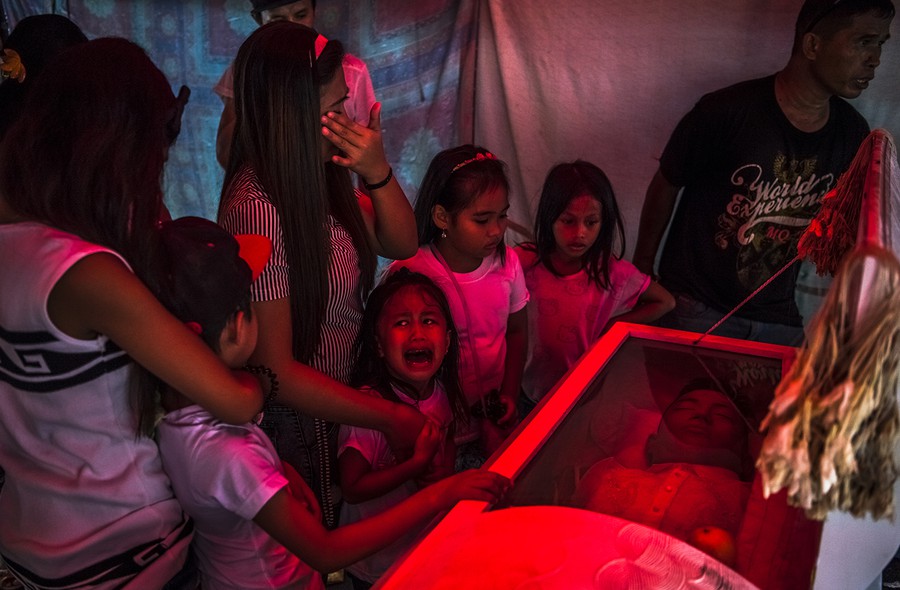 Daniel Berehulak is an Australian freelance photojournalist based in Mexico City.

Daniel is a regular contributor to The New York Times, photographing history-shaping events including the Iraq and Afghan wars, the trial of Saddam Hussein, the Ebola outbreak in West Africa, the catastrophic 2015 earthquake in Nepal, government impunity in Mexico, and most recently the war on drugs in the Philippines. His work focuses on those affected by the most drastic events in our world. 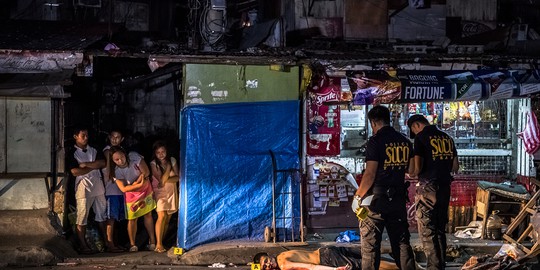 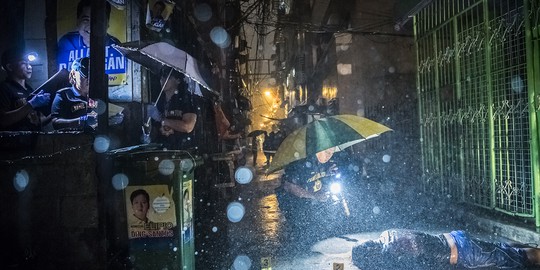 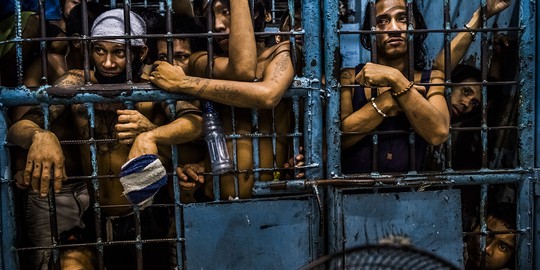 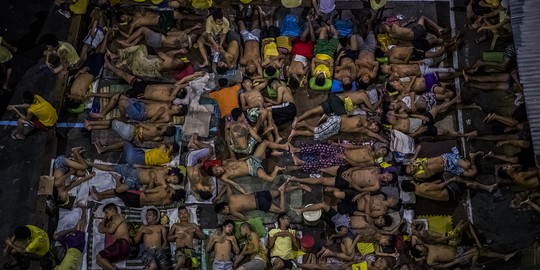 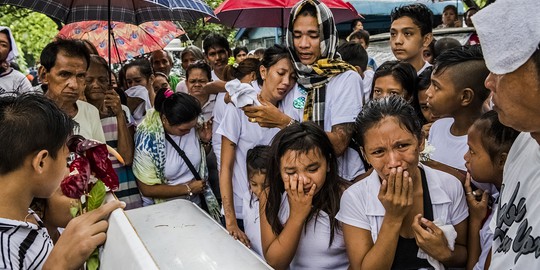 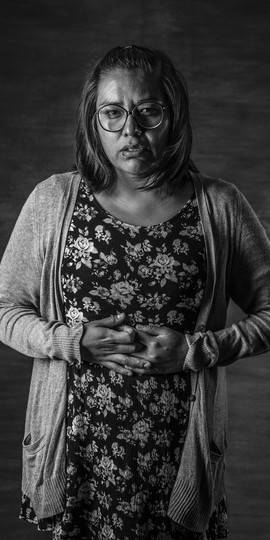